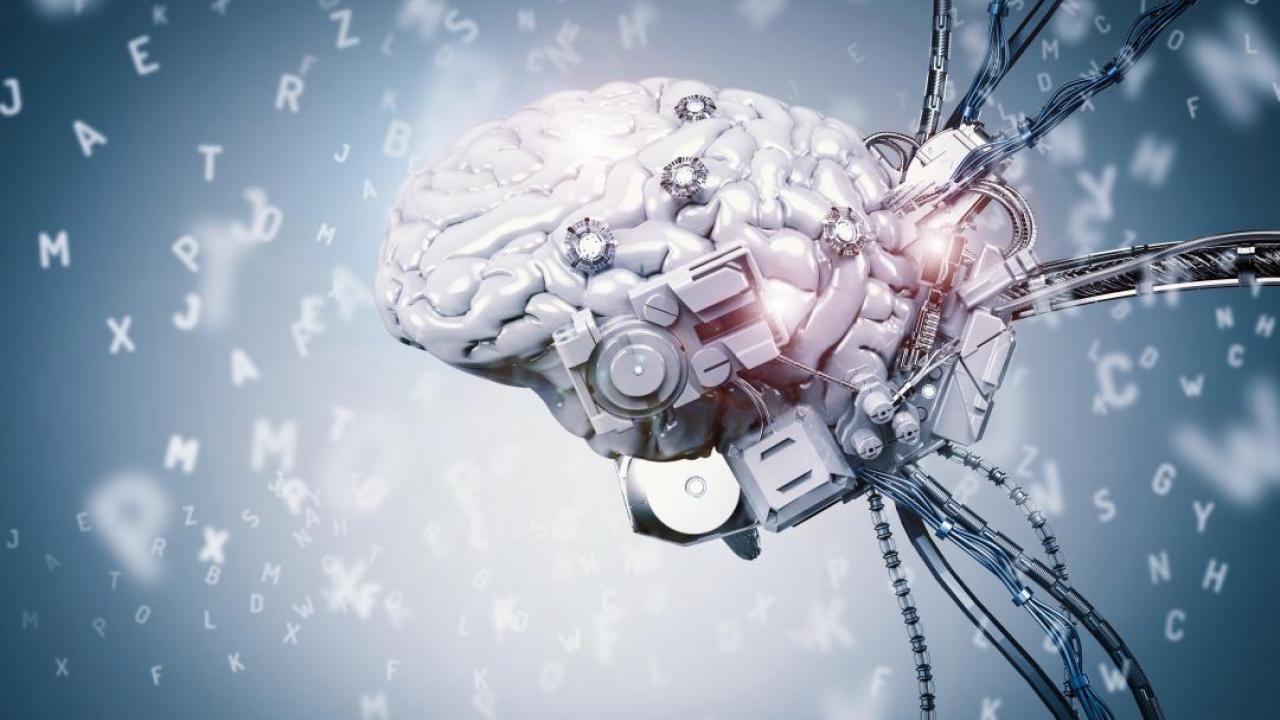 Scientists from the United States have developed a neural interface that allows you to read the thoughts of paralyzed patients and people with speech problems with record high accuracy. This setup is wrong only 6% of the time, which speeds up the process of voicing thoughts, the researchers write in an article in the journal Nature Communications.

“We have developed and tested in clinical trials a system that connects directly to the cerebral cortex of paralyzed people and allows them to speak meaningful sentences in real time. Our experiments showed that this system made only 6% errors when recognizing more than 1.1 thousand words, which allowed it to decode thoughts at a speed of 29 characters per minute‘, the researchers said.

In recent years, scientists have created several dozen neural interfaces that transform patients’ brain activity into oral or written speech. These devices, which are a set of electrodes implanted in the brain, allow a paralyzed person to move the mouse cursor across the computer screen and press the buttons on the virtual keyboard, as well as draw letters on the screen. This allows paralytics to freely communicate with people around them.

A group of neurophysiologists led by professor at the University of California at San Francisco (USA) Edward Chan has developed a new system that allows you to directly read the thoughts of patients associated with speech. This approach simplifies the typing process and allows you to quickly decode whole words and sentences with a minimum of errors.

The system developed by Professor Chan and his colleagues relies in its work on the radiotelephone phonetic alphabet, which is used by international organizations to convey the letters of the Latin alphabet as unambiguously as possible. Within its framework, each character is encoded with a short English word, for example, the character f is denoted by the word foxtrot (foxtrot), and the letter u by the word uniform (uniform).

Scientists have suggested that bursts of brain activity generated by thoughts about each such word can be recognized using machine learning systems. With this idea in mind, neuroscientists enlisted the help of a paralyzed volunteer whose brain was implanted with electrodes. The scientists used these conductors to record the signals that the patient’s brain generated when pronouncing the words encoding the letters of the phonetic alphabet.

The scientists used the received sets of impulses to train a neural network that was able to distinguish code words in real time and use them to compose words and sentences. To improve the quality of this system, scientists organized the AI ​​system in such a way that it ignored all signals that did not match the built-in dictionary of 1.1 thousand of the most commonly used words in the English language.

Subsequent observations showed that this approach allowed the volunteer to speak a few words per minute and at the same time make a minimum number of errors, whose total number was no more than 6% of the total number of characters read. As scientists hope, the high speed and accuracy of their system will make the life of dumb and paralyzed patients more comfortable in the coming years.