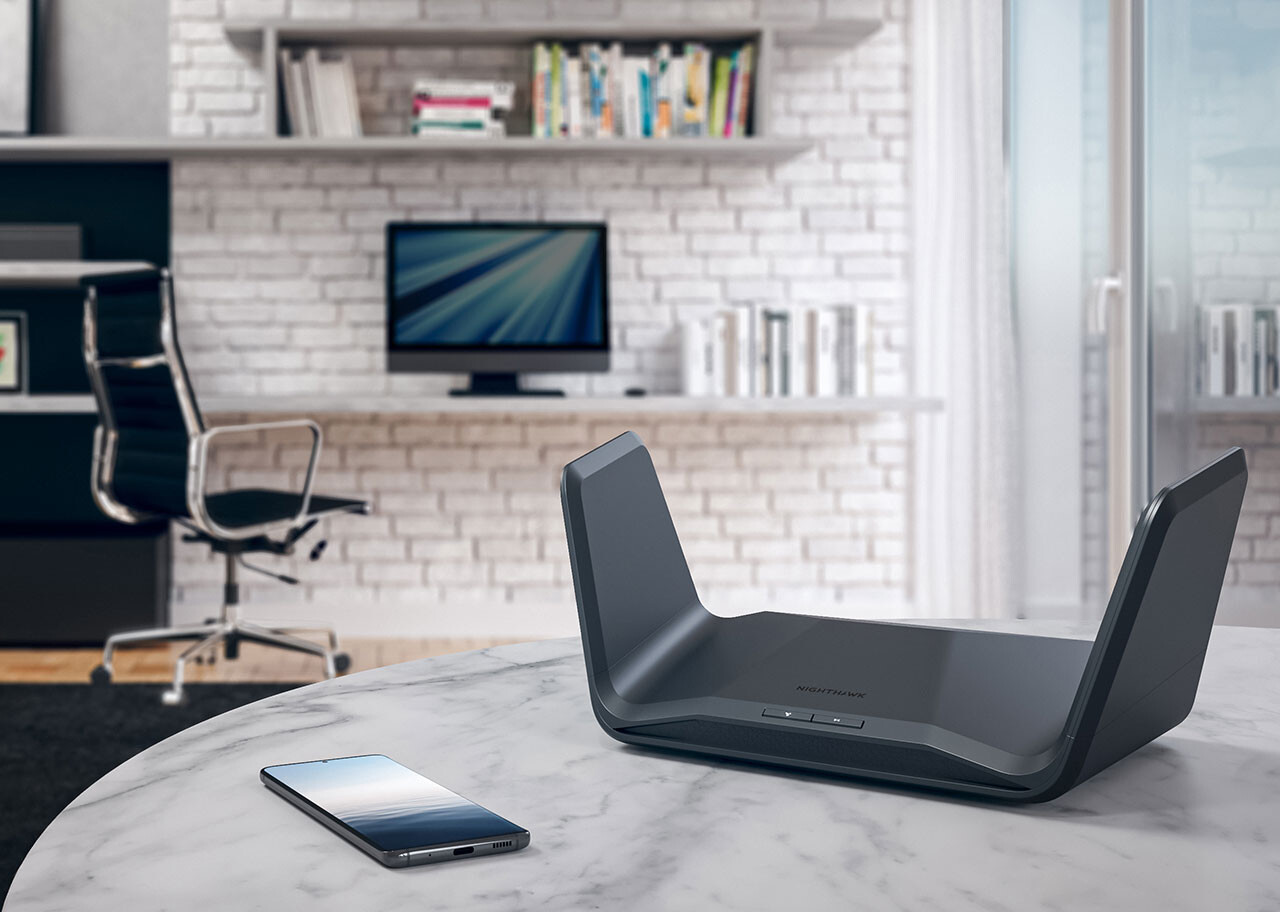 Netgear has unveiled the Nighthawk RAXE300 router that complies with the WiFi 6E specification. It operates in three frequency bands, providing a total speed of up to 7.8 Gbps.

The pandemic has boosted demand for high-speed wireless connectivity to home Wi-Fi networks as large numbers of people shift to telecommuting, learning and entertainment, the manufacturer said. WiFi 6E hardware helps solve bandwidth bottlenecks by adding a new 6GHz band. Two streams in the 6 GHz band, four streams in the 5 GHz band and two streams in the 2.4 GHz band are organized simultaneously.

The Nighthawk RAXE300 has six antennas for a stable connection and wide coverage. The configuration of the router includes a 2.5GbE port, which can be used to connect to the Internet or to connect a device on a local network that requires increased bandwidth, such as a NAS. In addition, there are five more Gigabit Ethernet ports for wired connections to other home devices and an IoT hub. Aggregation of two Gigabit Ethernet ports is possible.