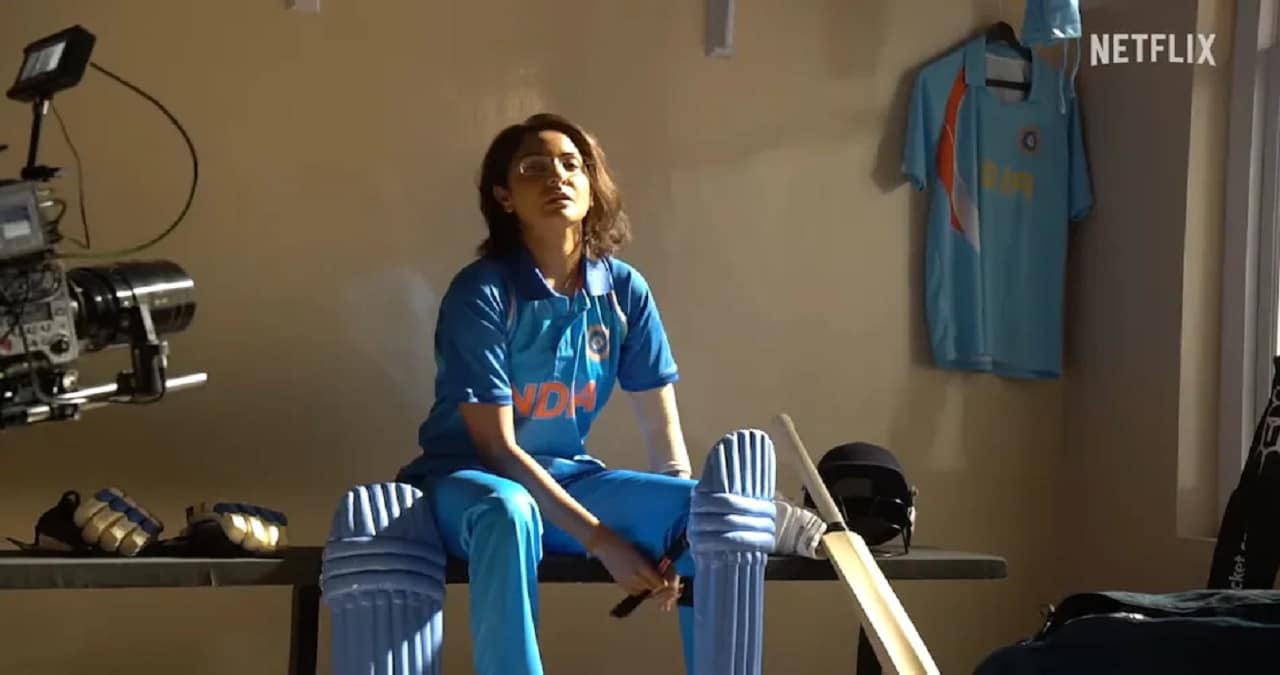 The behind the scenes trailer of Chakda Express has just surfaced. During an event in Mumbai on Monday, Netflix unveiled a new look in the upcoming sports biopic of Anushka Sharma. The film is based on the story of former Indian women’s cricket captain Jhulan Goswami, who was instrumental in popularizing women’s cricket in India. The film is directed by Prosit Roy and script is written by Abhishek Banerjee. Let us tell you that Anushka is making a comeback after a long time with this film after Maternity.

The Chakda Express BTS trailer reveals details apart from some random production clips and B-roll footage of Jhulan played by Anushka while practicing on the pitch. After this, director Roy told the story of Chakda Express from the small town of Chakdaha, West Bengal to the 2017 World Cup final. It is being revealed how Anushka is looking in short hair, in which she is showing Jhulan’s youth. It is being shown how a girl with a top boy look mimics the technique of bowling in her spare time at home.

He further added that “We are trying to showcase Jhulan’s energy and we are trying as much as we can to show the story as honestly as possible. There also comes a time when real life Jhulan Goswami appears on the sets, Tells Anushka about character and technique in the field.Jhulan Goswami has also made a world record for most wickets in an international career apart from popularizing women’s cricket in India in a career spanning 19 years from 2002 to 2021 .

Netflix earlier this year released an announcement trailer for Chakda Express, which depicted the dire situation of the Indian women’s cricket team. Stadiums were empty, had no private jerseys and even featured an excess of male spectators or fencing. A tagline appeared at the end of the trailer, “If cricket is a religion, why are men the only gods?”

Sharma had earlier said in a statement that “when Jhulan decided to become a cricketer and bring her country to global recognition, it was very difficult to even think of playing sports for women.” Anushka is producing Chakda Express with her brother Karnesh Sharma through their production banner Clean Slate Films. There is currently no release window for Netflix’s Chakda Express.