Netflix ties up with Microsoft to offer cheaper streaming plans 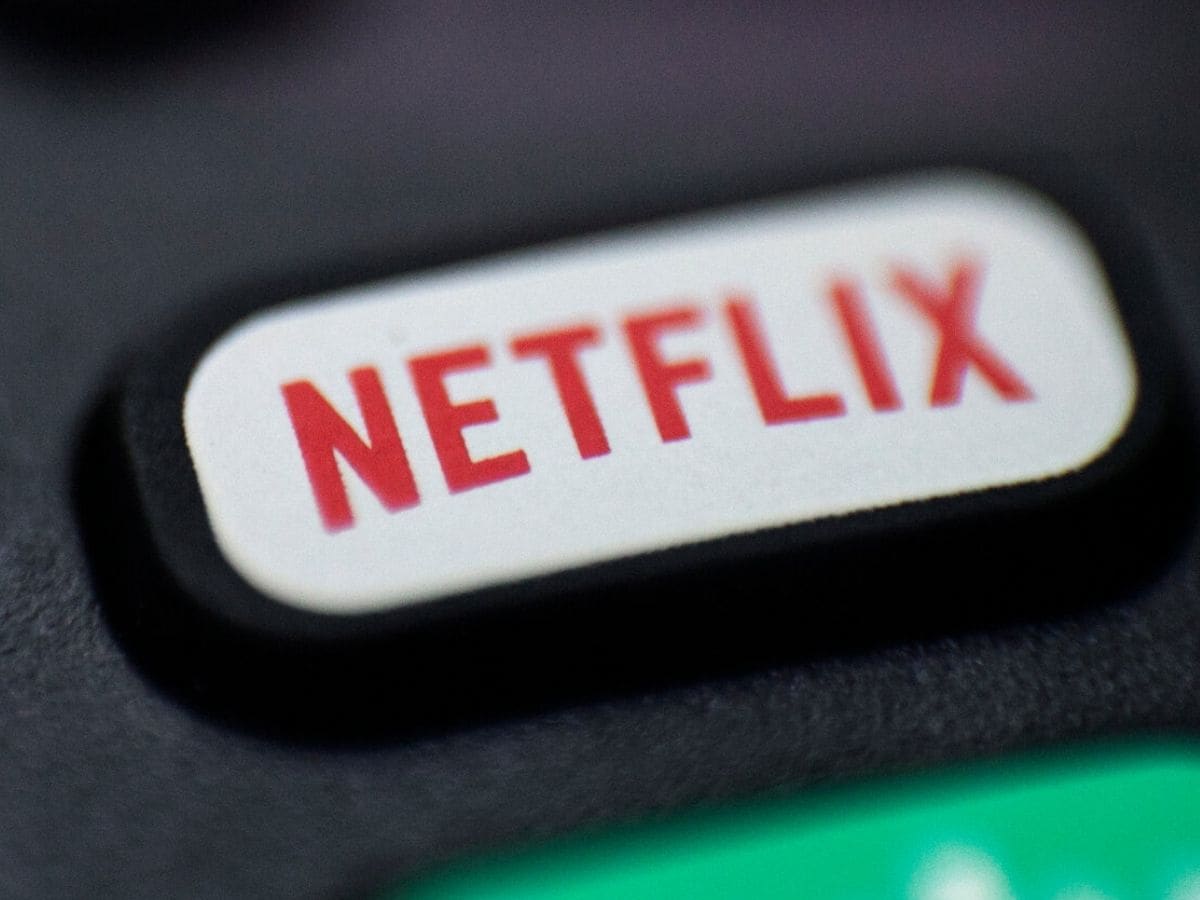 The company on Wednesday announced a tie-up with Microsoft, after persistently refusing to include ads in the video streaming service for 15 years since its inception. Netflix announced three months ago that it would be giving up its resistance to commercials. The company had disclosed that 200,000 customers had separated from it during the first three months of the year. Due to this, amidst stiff competition and rising inflation, the company budget There was pressure.

On this occasion, Microsoft President Web Anubhav Mikhail Parkhin said that it is a big day for Netflix and Microsoft. We are excited to introduce a new premium value addition to our ecosystem of marketers and partners, while helping Netflix provide more choices to its customers.

At the same time, Netflix CEO Greg Peters said that in April we announced that we would introduce a new low-cost ad-supported subscription plan for customers in addition to our existing ad-free Basic, Standard and Premium plans. Today we are pleased to announce that we have selected Microsoft as our global advertising technology and sales partner.

Netflix excited to work with Microsoft

Microsoft has the capability to support all of our advertising needs. We’re working together to create a new ad-support offering. More importantly, Microsoft has shown flexibility in both technology and sales over time. This is just the beginning, we have a lot to do, but our long term target is clear. We aim to offer more choice for customers and a premium, TV brand experience for advertisers. We are excited to work with Microsoft as we bring this new service to life.