Netflix Subscribers Loss: Netflix suffered a major setback in the second quarter, critics also said – was expected but so… 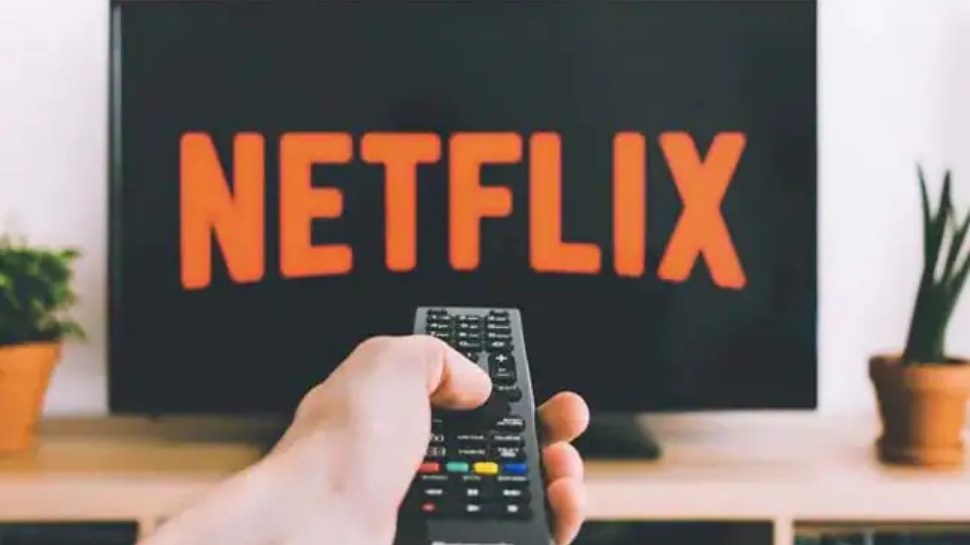 Netflix Looses Subscribers: Content streaming platform Netflix has suffered a tremendous setback for the second consecutive quarter (April-June). According to the AFP report, the company has lost about 1 million users. That is, these people left Netflix and left. However, Netflix still has 221 million subscribers and is the king of the content market.

The company said in its revenue report that we have a challenge to increase both revenue, membership growth. Compared to the year 2021, Netflix had a loss of 2 lakh subscribers in the first quarter of this year, due to which its shares also came down.

will bring advertisements on the service

The giant streaming platform announced that it will bring ads to its service to fund its investments in the business and maintain the same market dominance it had at launch. Critics say that even though these results are not that bad, but it is not that good news either.

One reviewer, Ross Baynes, said, “Netflix would lose subscribers, but this has created a painful vein for the company, which is completely dependent on subscription revenue from customers.” Baynes further said, ‘Till it does not get more franchises, it will keep fighting in front of the rivals. All the rivals are trying to snatch its crown from Netflix.

Netflix executives have also made it clear that the company will be more strict regarding password and login sharing. Due to sharing, many people do not pay to watch Netflix content. Chengyi Long, Director of Product Innovation, said in a blog post on Monday, “It’s heartening for us that our customers love Netflix movies and TV shows so much that they want to share it further. But due to account sharing among people, our ability to invest and improve service will decline.

“Features like Add Home were tested by Netflix in Chile, Costa Rica and Peru in March and expanded to Argentina, the Dominican Republic, Honduras, El Salvador and Guatemala,” Long said. To attract new customers on its own, Netflix will work with Microsoft to bring out affordable subscription plans that will also have ads.