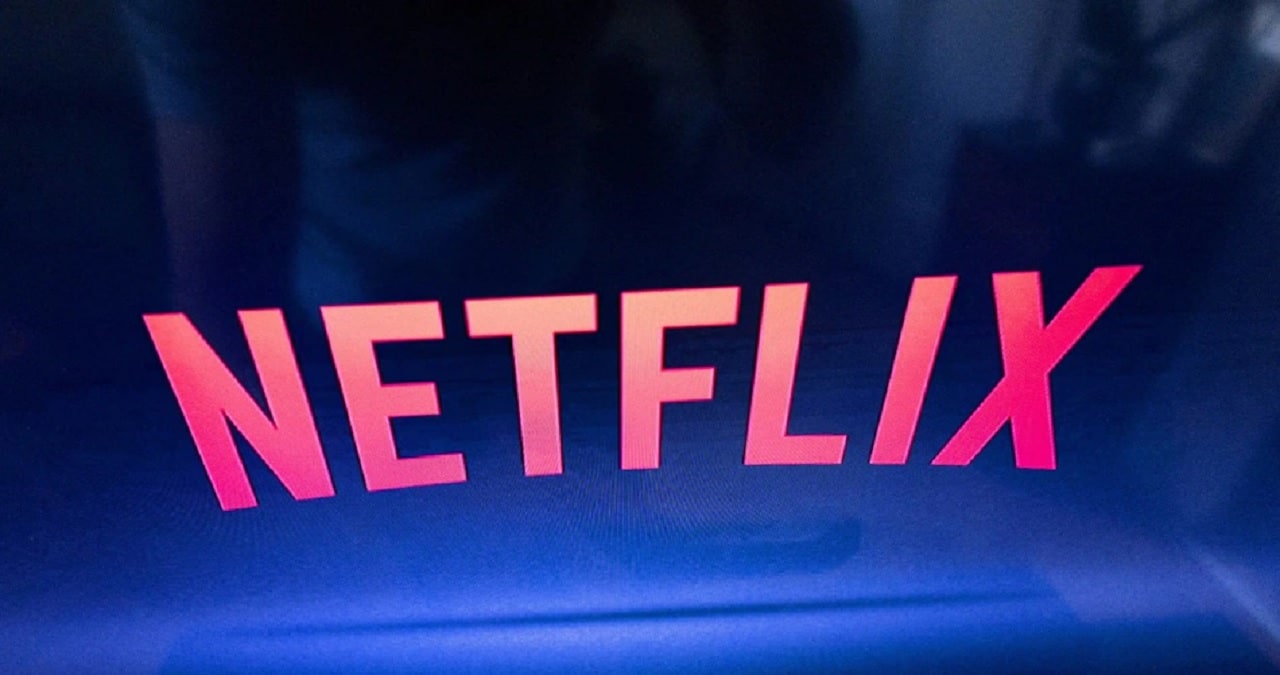 Netflix is ​​experimenting with a new method of payment from password-stealing freeloaders. According to a Bloomberg report, the company is rolling out a feature that allows customers in 5 Latin American countries to legitimately access it from another home for an additional monthly charge. The “Add a Home” feature will be available on Netflix in Argentina, the Dominican Republic, El Salvador, Guatemala and Honduras starting next month.

According to the report, anyone in each additional household will be able to stream Netflix on any device at a cost that is less expensive than a full standalone membership. This comes after the streaming service rolled out a feature called “Add Extra Members” in Chile, Costa Rica and Peru in March that allows users to pay a monthly fee to give access to Netflix to people outside their homes. allows for.

According to Netflix, users share their login information with more than 100 million non-paying households worldwide, including more than 30 million in the United States and Canada, in violation of the company’s terms of service. According to Chenghai Long, Netflix’s director of product innovation, “massive account sharing between households undermines our long-term ability to invest in and improve the service.”