Netflix in Russia was obliged to show Channel One and the TV channel “Spas”, as well as to protect viewers from “gay propaganda” and profanity 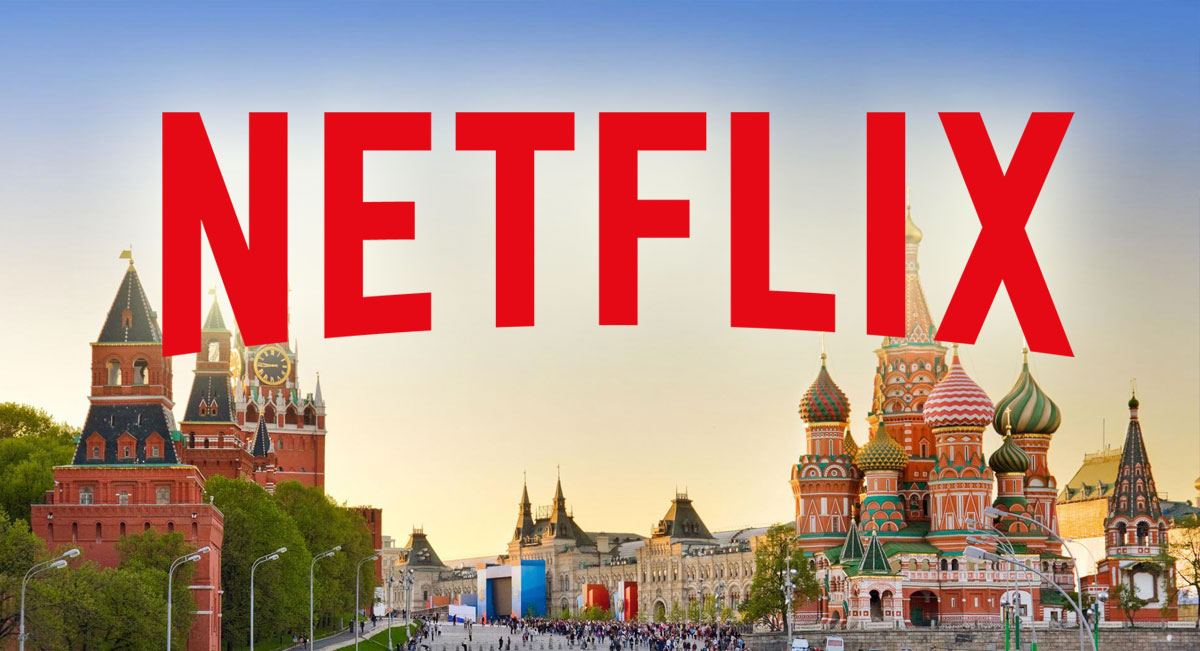 Roskomnadzor added the streaming service Netflix to the register of audiovisual services, as a result of which Netflix will have to comply with Russian laws for streaming. Now the service is obliged to broadcast state TV channels, and in the long term – to protect viewers from “gay propaganda” and profanity.

Back in May, the Internet Video Association, which unites the largest Russian online cinemas (IVI, Okko and Megogo), demanded that Roskomnadzor add Netflix to the list. The corresponding entry on the inclusion of the Netflix streaming service in the Roskomnadzor register appeared on the regulator’s website on Tuesday. By law, this register must include all services that are viewed daily by more than 100,000 people from Russia.

According to the law of the Russian Federation, these services must provide the transmission of so-called multiplexes – digital packages, the transmission of which is guaranteed by the state. The first multiplex includes Channel One, Russia 1, Match TV, NTV, Russian Public Television. In the second – the Orthodox TV channel “Spas”, the TV channel of the Ministry of Defense “Zvezda” and the channel of the Union State of Russia and Belarus “Mir”.

Also, the service was obliged to share with the state statistics on views in Russia. The source adds that Roskomnadzor is preparing a ban for online cinemas on profanity and the promotion of “unconventional sex”.