Netflix has secretly increased the price of its plans, now you will have to pay so much money; Know New Price List 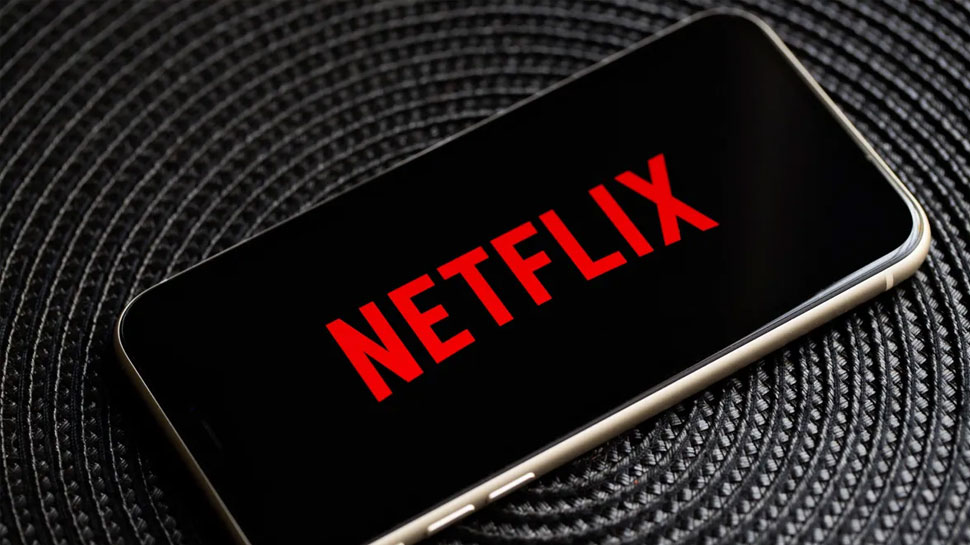 In this era of internet, along with films for entertainment, the name of OTT has also been added. In today’s time, the popularity of many OTT platforms like Netflix and Amazon Prime Video has increased a lot. To use these OTT platforms, you have to pay a membership fee and have to take a subscription. You will be surprised to know that Netflix has suddenly increased the price of its plans.

Price of Netflix Plans increased in these countries

Reason behind this move

Let us tell you that Netflix has not given any major reason behind this move. This step has been taken suddenly and no disclosure has been made about what could be the reason for this. The OTT platform has just said that with this move they will be able to provide the best content facility to their UK and Ireland users.