Netflix Crash! Screen keeps getting black even after lakhs of attempts; Know what is the matter 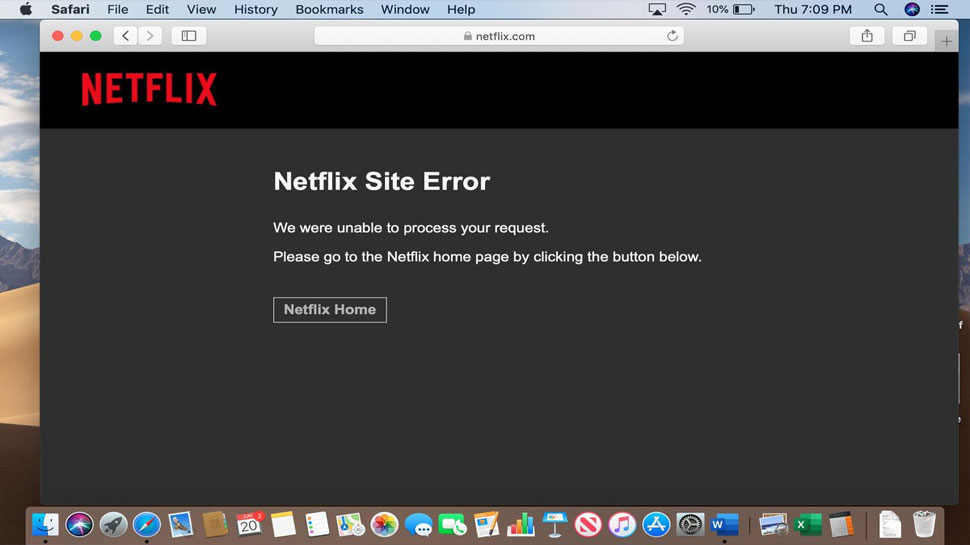 Netflix Crashed: Some time ago, many users in India have complained that even after lakhs of attempts, they are seeing only ‘connection error’ on Netflix. Let us know why Netflix crashed.

Netflix Crashes after Release of Stranger Things Season 4 Volume 2 Episodes: New shows and movies are released every few days on the OTT platform Netflix, for which fans eagerly wait. Some time back, many Netflix users have complained that even after lakhs of attempts, they are seeing only black screen, or rather, that Netflix has suddenly crashed. Let’s know everything about this.

Today i.e. on July 1, many users on Netflix have complained that even after logging in, they are seeing only a black screen on this OTT platform and even after lakhs of attempts the app is not working. . They are getting only ‘Netflix Nework Error’ written on the screen and they are told that there is a connection problem with the Netflix server.

Know the reason behind it

Some time ago today i.e. on July 1, new episodes of the famous US show, ‘Stranger Things Season 4 Volume 2’ have been released on Netflix. Let us tell you that as soon as these episodes were launched, so many people logged-in to Netflix to watch them that the app itself crashed and many users only saw black screen. Let us tell you that this crash is believed to be the result of the release of the final two episodes of this show.

Let us tell you that many users have tweeted about the Netflix crash and the outage detection website DownDetector has also confirmed that for some time Netflix users had to face the crash. This crash started around 12 noon according to Indian time on July 1 and lasted for about 50 minutes. At present, it is not confirmed but it is believed that only mobile users have faced this crash.

As of now, Netflix has not officially issued any statement regarding this.