Netflix can offer cheap ad supported subscription plans for users, know how much will be the price 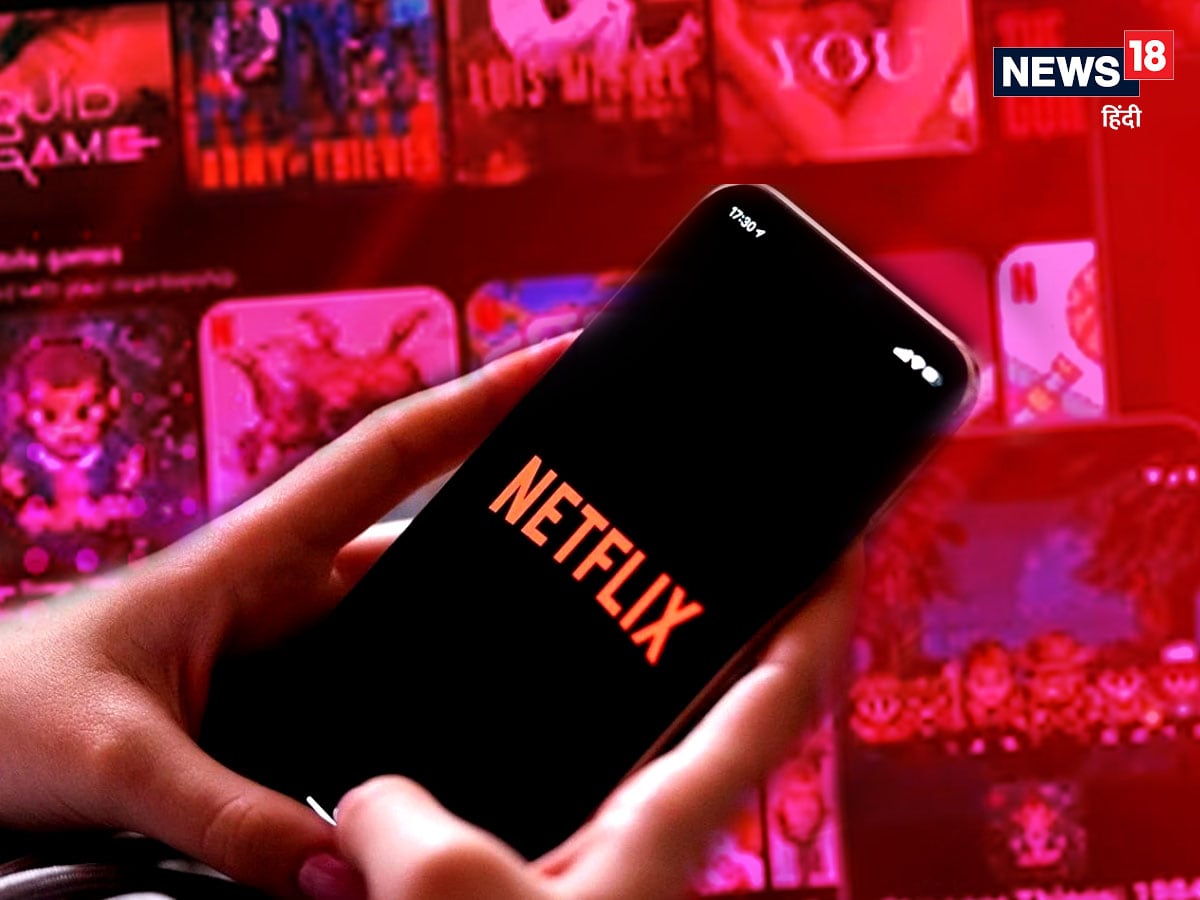 Netflix is ​​working on a cheap ad supported subscription plan.

The purpose of these plans is to attract new customers.

According to reports, these plans will show four minutes of ads every hour.

Let us tell you that the streaming giant has inked a deal with Microsoft to build its ad supported plan as well as build an ad network. In a blogpost, Microsoft announced that it is thrilled to become Netflix’s technology and sales partner to power Netflix’s first ad-supported subscription offerings.

What will be the cost of the plan
According to a Bloomberg report, Netflix is ​​considering charging between $7 (approximately Rs 559) and $9 (approximately Rs 719) for its new ad supported plan. Netflix currently charges $9.99 for its base plan, which supports only one device. Netflix mobile plans in India start at Rs 149 per month, Rs 199 for Basic plan, Rs 499 for Standard plan and Rs 649 for Premium plan.

not decided
According to a Bloomberg report, Netflix spokesperson Kumiko Hidaka said in a statement to The Verge that the company is in the early days of deciding how to launch a lower-priced, ad-supported tier. At present no decision has been taken in this regard. The new cheap plan aims to connect users who currently find Netflix plans to be unaffordable and are willing to watch ads between shows for a low monthly fee. According to reports, four minutes of ads will be shown every hour in the ad supported plan.

Disadvantages of cheap plan
Inexpensive, ad supported plans will have some disadvantages. In these plans, users will not be able to download content for offline viewing and users will not get access to all licensed content on the app. However, users can still access Netflix’s catalog or original movies and series. There is no information on whether customers of the cheaper plan will be able to watch the show at a resolution higher than 480p.