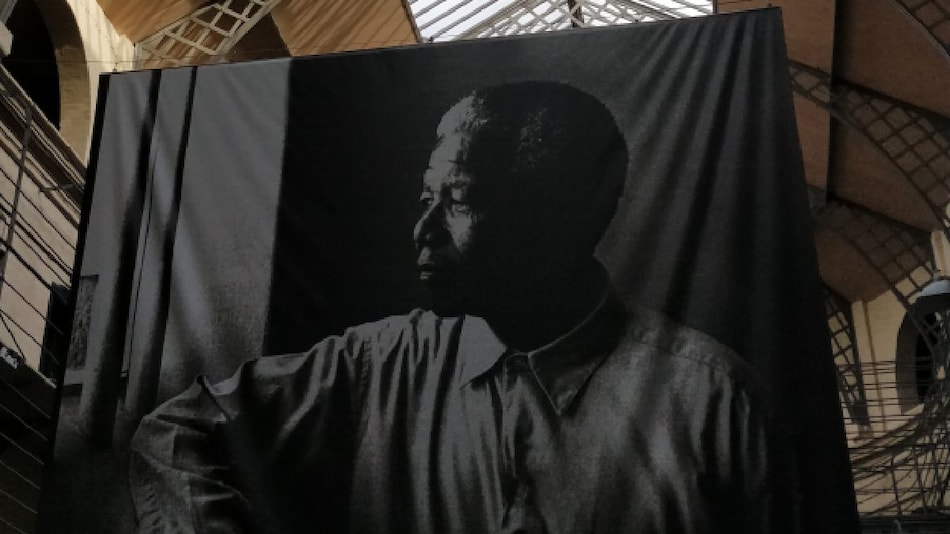 NFTs use blockchain technology to authenticate tokens of unique items that are linked to reproducible digital assets.

The non-fungible token (NFT) of Nobel laureate and former South African President Nelson Mandela’s original arrest warrant has fetched $130,000 in auction. Proceeds from this auction will go to a heritage site that records South Africa’s struggle for democracy.

Posthumus, chief executive officer of Momint, the marketplace that sells Mandela-linked NFTs, said the money would be given to the Liliesleaf Museum heritage site, which received the original arrest warrant as a donation in 2004. He told Bloomberg in an interview that the buyer of the NFT will also get exclusive access to the original document in the museum. He said that this auction will help the museum sites to continue their functioning as the lack of tourism due to the pandemic has taken a toll on these sites.

Liliesleaf Farm Museum founder Nicholas Wolpe said it was a unique way to generate income. This original 1961 document was written by hand in both English and Afrikaans. Located on the outskirts of Johannesburg, South Africa, Liliesleaf Farm was used as the secret headquarters of the African National Congress in 1961. This is where Mandela and his party leaders used to hide from the authorities. In 1963, some activists were arrested from this place by raiding the police.

A small gun of South African freedom fighter Oliver Tambo was caught by the NFT last year. was auctioned as The money received from this was also given to the Liliesleaf Museum. The popularity of NFTs has increased in recent months. Sports clubs, automobile companies and pop stars are also getting into this business. Using blockchain technology in NFTs, tokens of unique items are authenticated which are linked to reproducible digital assets. These can include art, music, in-game items, and videos. These can be traded online but cannot be duplicated. With the increase in the business of NFTs, the cases of scams related to them have also increased. In some such cases, NFT buyers have suffered huge losses.