Neither Qualcomm nor Apple has such a platform. MediaTek Unveils 4nm Dimensity 9000 Tomorrow 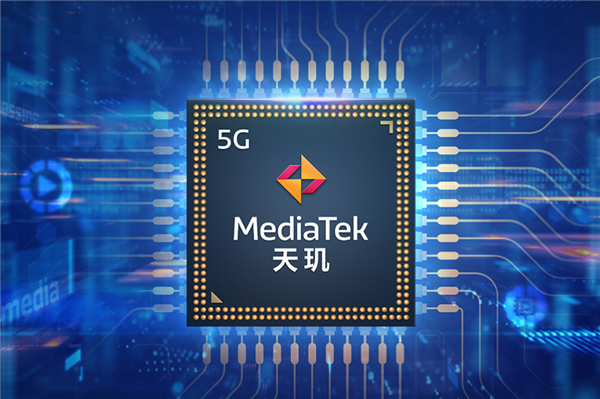 According to the source, tomorrow the MediaTek company will present its flagship single-chip platform of the Dimensity line. Previously, insiders called it Dimensity 2000, but, according to new data, it will be called Dimensity 9000. Its peculiarity lies in the fact that it will be the first SoC produced using the 4 nm process technology. Neither Apple nor Qualcomm have such.

Dimensity 9000 (or as it was called at that time Dimensity 2000) already managed to set an AnTuTu performance record: smartphone Vivo, built on its basis, has demonstrated over 1 million points.