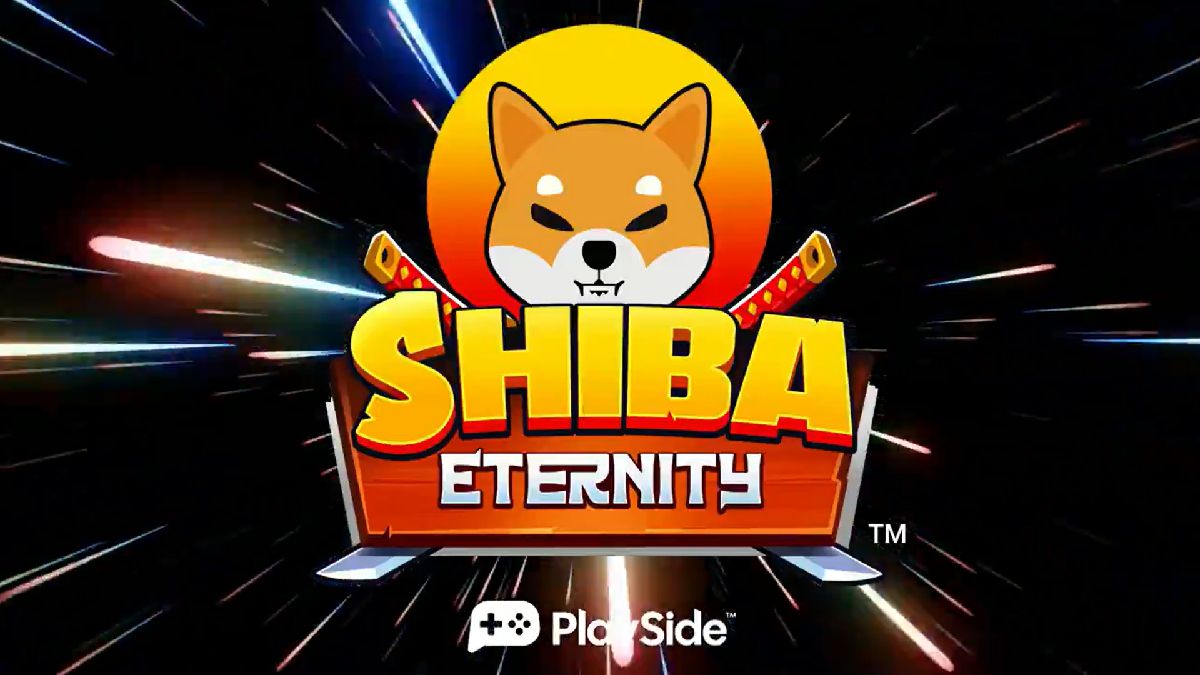 The meme coin Shiba Inu was burned in large numbers last week. Millions of SHIBs have been burnt since the beginning of this month. 582,646,458 SHIB was burned in 106 transactions last week. The interest of ETH whales in this meme coin has increased again.

The 10 most bought tokens by the top 500 ETH whales have returned SHIB, a WhaleStats report. SHIB’s enough to make a profit recently selling Had happened. Due to this there was also a big drop in the price of this mim coin. Whales has increased repurchases in SHIB at lower prices. Influencer and former US Congressional candidate David Gokhshtein tweeted that he expects another stir at Shiba Inu soon. However, before that he said that it can reach $ 0.001 but it is not expected to go to a dollar.

The team of Shiba Inu has introduced the game related to it, Shiba Eternity. Along with this the interest of Ethereum whales has increased regarding this token. Data from WhaleStats shows that SHIB is among the most used smart contracts for its large holders. Ethereum whales tend to intensify their buying when new information about the Shiba Inu emerges. SHIB is also being accepted by many retailers as a payment option. Its trading has also increased with Shibarium, the layer 2 solution of this mime coin.

of this meme coin Metaverse But more than one lakh virtual plots have been sold. Some of these plots will be used for roads, grounds and other public purposes. These Metaverse plots were priced between 0.2 and 1 ETH. Initially 36,431 plots were unlocked. In terms of price, these plots are divided into four categories – Silver Fur, Gold Tail, Platinum Paw and Diamond Teeth. Its team decided to use a neutral cryptocurrency as a land pricing token. This will prevent the risk of loss of tokens associated with Shiba, SHIB, LEASH and BONE.