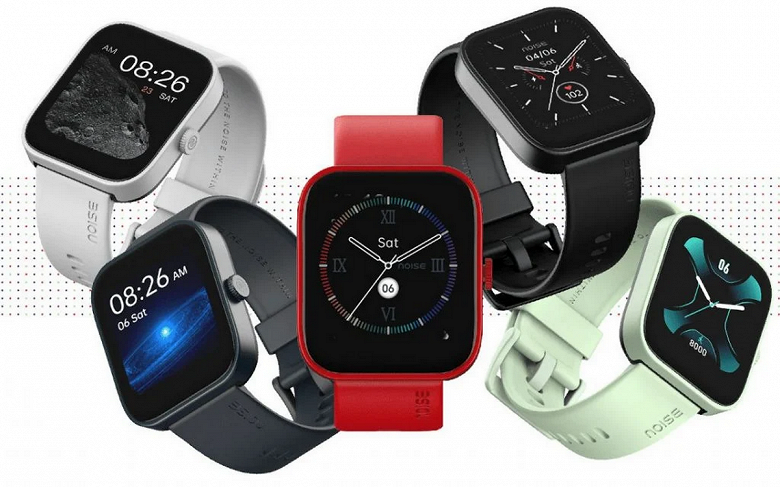 Analyst company ABI Research has published a forecast related to the wearables market in 2022. A related press release said that during the COVID-19 pandemic, wearable devices have become a tool for monitoring physiological indicators and combating the spread of the disease. According to ABI Research, in 2020, shipments of wearable devices amounted to 259.63 million units. At the same time, physical activity monitors of various types were shipped 112.15 million units, and smart watches – 74.30 million. With the increase in the number of use cases and the addition of new functions, growth is forecast to continue in the current. In 2021, 304.69 million wearable devices have already been shipped worldwide. It is predicted that in 2022, shipments of wearable devices will reach 344.9 million units, that is, an increase of 13.2%.

As people are still spending more time at home than before the pandemic, the world is seeing a surge in the popularity of wireless headsets to meet the need for personal audio that minimizes external distractions. According to ABI Research, shipments of wireless headsets will continue to grow in the coming years and will exceed 1 billion units in 2026. Demand will be fueled by price cuts and technological innovations, including support for Bluetooth Low Energy (BLE) Audio, Tiny Machine Learning (TinyML) and embedded sensors that will open up new use cases.

True wireless headsets (TWS) are named the most promising category of wearable devices, and one of the areas of development analysts see progress in noise reduction technology. In addition, ABI Research sees TSW as a key growth engine in the adoption of voice assistants as voice control becomes the primary user interface for hands-free control of smart devices. Other promising applications for headsets include music therapy. It is expected to help manage anxiety or sleep disturbances, becoming more effective as surround sound technologies, noise cancellation and digital assistant integration advance. According to ABI Research forecasts, by 2026, global shipments of TWS will exceed 600 million units.