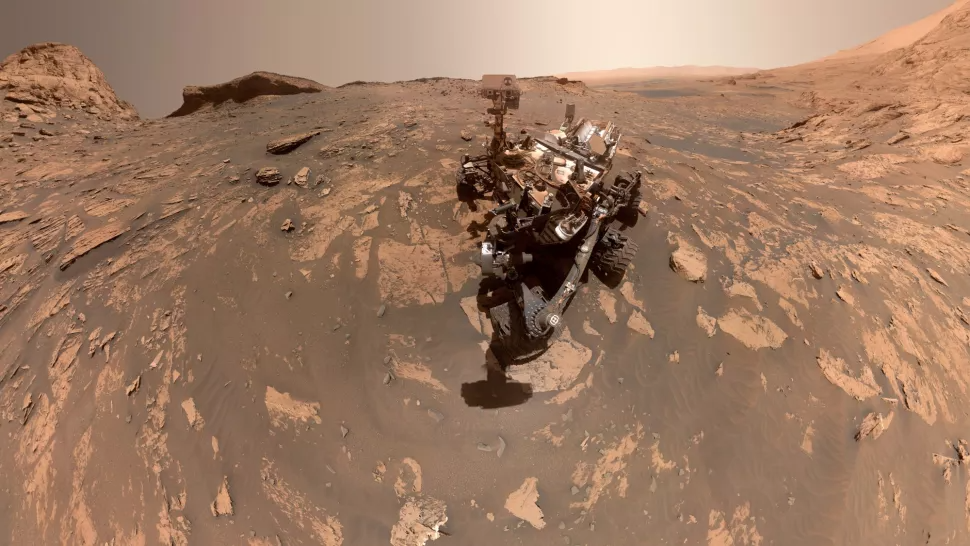 The American Aeronautics and Space Administration NASA shared news about the achievements of the Perseverance rover on the Red Planet.

The rover is littered with various weather sensors, collectively referred to as MEDA (Mars Environmental Dynamics Analyzer). Scientists have published a MEDA report on the weather for the first 250 sols of the project (Martian days, each about 40 minutes longer than Earth). The results describe a remarkably dynamic atmosphere near the surface of the Red Planet.

Perseverance has determined that the average air temperature in the Lake Crater is -55°C, but it can vary from -50°C to -60°C. Atmospheric pressure also fluctuated both daily and more markedly seasonally.

As for the wind, around noon there are strong southeasterly gusts at a speed of 25 m/s, and in the afternoon – a weak wind of about 7 m/s, at night the wind direction changes, and from 4 to 6 am local time there is no wind generally.