NASA’s one billion dollar satellite will track water on Earth 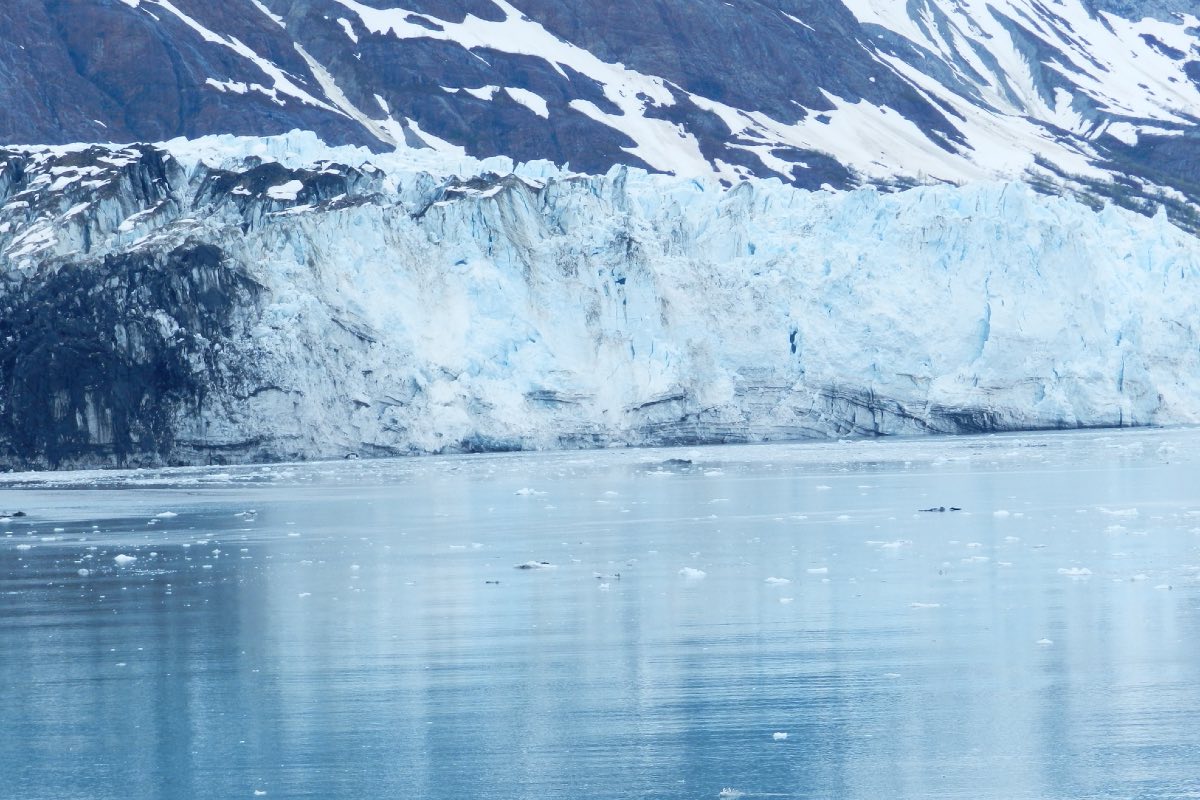 Millions of rivers and lakes have a major contribution in influencing the weather around the world. The US space agency NASA’s new satellite will help scientists in tracking water on Earth. The Surface Water and Ocean Topography Satellite (SWOT) will be launched on Thursday from Vandenberg Force Base in California. The cost of this satellite is around $1.2 billion.

This NASA And the French National Center for Space Studies has a joint mission. It will also enable monitoring of water sources that cannot be tracked by existing methods. SWOT will allow scientists to measure the movement and depth of water around the world. This Mission Oceanographer Rosemary Morrow said, “This will make a big difference to the situation. It will be like putting on glasses to see the situation clearly.” Hydrologist Tamlin Pavelsky, who is involved in this mission, said that of the approximately 6 million lakes and reservoirs on Earth, only 10,000-20,000 have publicly available data. SWOT will measure almost all these lakes and reservoirs at regular intervals.

Last year, a team led by geographer Sarah Cooley at Oregon State University collected satellite measurements of the area and water levels of nearly 22.7 million lakes. However, this data is available only after 90 days. This data will also be made available to SWOT.

SWOT has already helped advance the hydrology of rivers. Researchers have developed new methods to translate water level and depth into flow estimates. By combining these methods with existing satellite data, scientists have come up with a revised estimate of the amount of fresh water rivers carry into the ocean. SWOT can change this estimate. Scientists say that if SWOT is successful, there can be major changes in hydrology. It can also help in dealing with difficulties like climate change. The data and images obtained from SWOT can also be used to control and increase the level of water.