NASA’s 4 astronauts flew to the International Space Station, will do research on plants growing without soil 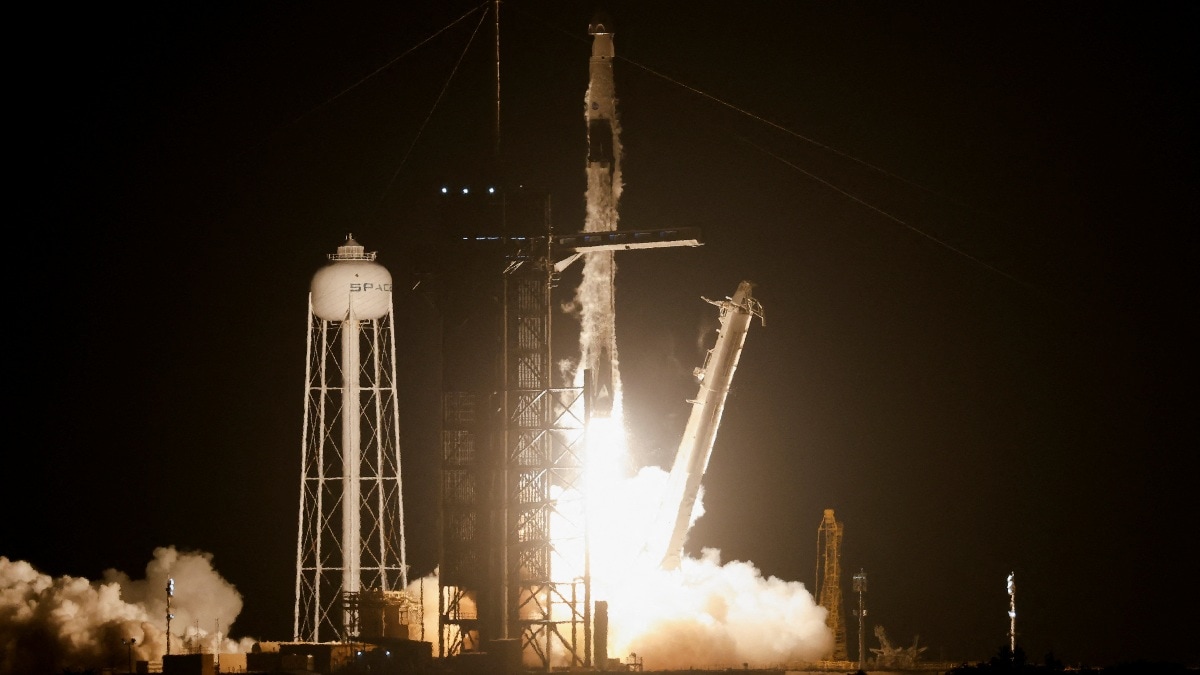 The launch of SpaceX that we talked about today has happened. SpaceX’s Falcon 9 rocket carrying four astronauts for the US space agency NASA flew at around one and a half in the afternoon. The mission, which launched from the Kennedy Space Center, included American astronauts Kjell Lindgren, Bob Hines and Jessica Watkins, along with Italian member of the European Space Agency, Samantha Cristoforetti. All of them have gone on a mission for the next 6 months and will travel 17 hours to reach the International Space Station (ISS). The launch was streamed live on NASA’s website and social media.

According to a news agency report, SpaceX, the company of billionaire Elon Musk, has flown one mission from the ISS to the Earth in a span of 40 hours and fly for another mission. it NASA It has become the leading ‘taxi’ for space travel, whose services are being taken from 2020 onwards.

Earlier, the US space agency was dependent on Russia’s rocket Soyuz, which has now been replaced by SpaceX’s Falcon 9 rocket. The crew of astronauts who went to the ISS under the Crew-4 mission will join four other passengers of the Crew-3 mission there. They have been there for about 5 months and are planning to return soon. However, its date is yet to be announced. Apart from this, three Russian passengers are also present there.

The Commander of the Crew 4 mission is Dr. Kjell Lindgren, 49. He is also an Emergency Medicine Physician. This is his second voyage on the ISS. Earlier in the year 2015, he had spent 141 days there. He did two spacewalks during that campaign. He also took part in more than 100 science projects.

Jessica Watkins, on her first space flight as a mission expert, is a geologist. Jessica, 33, earned her doctoral degree studying the causes of landslides on Mars and Earth. The pilot of this mission is Bob Hines. 47-year-old Bob has been a pilot in the US Air Force. He has more than 3500 hours of flying experience.

The Crew-4 team will carry forward hundreds of experiments, including ongoing research on growing plants without soil in space, and monitor them for the next 6 months.