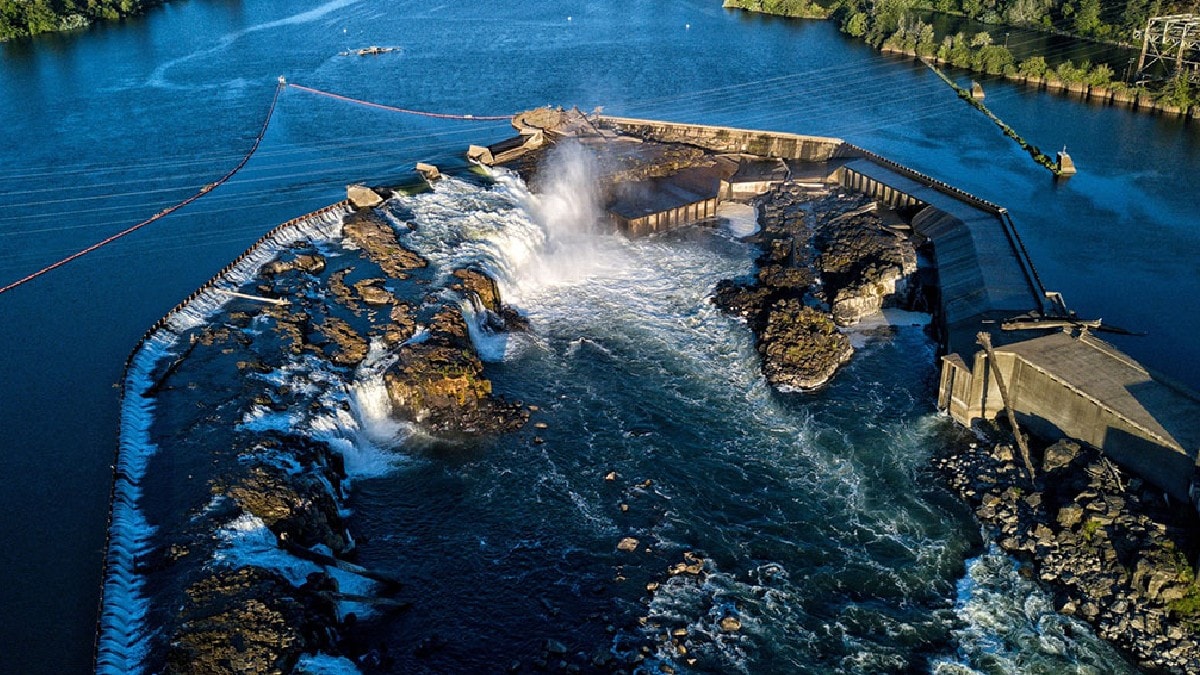 Many parts of the world are facing water crisis. In many countries, the problem of water in the next few years is likely to get worse. The American space agency NASA and France’s space agency are trying to deal with this catastrophe. Satellite will now be used to identify the hidden sources of water in the world. Its name is Surface Water and Ocean Topography (SWOT) satellite. It will map our planet and provide a better understanding of the Earth’s water cycle. Not only this, the satellite’s job is to help in better management of water resources and increase the knowledge of how climate change affects lakes, rivers and reservoirs.

The task of the satellite is to fill the data gap associated with the sources of water on our planet. US space agency Told It is expected that the (SWOT) satellite will also measure more than 95 percent of our Earth’s lakes, which are larger than 15 acres. Along with this, rivers more than 330 feet wide will be measured. This spacecraft It will also measure the height of the water as well as take information about its surface area. This will help scientists calculate how much water passes through freshwater bodies. SWOT from Vandenberg Space Force Base in California in November Mission is to be launched.

Scientists have long believed that climate change has accelerated the Earth’s water cycle. Warmer temperatures mean that there may be more water (in the form of water vapor) in the atmosphere, which can bring more rain and storms to an area. It can affect agriculture. According to the information, the existing database may contain information on a few thousand lakes in the world. The SWOT satellite aims to identify about 6 million such spots. This spacecraft will use a ‘Ka-band Radar Interferometer’ (KRIN). It will be capable of gathering information about an area of ​​about 120 km-wide in one go.

Scientists have high hopes from this mission. It is possible that with this some hidden sources of water will be identified and a strategy can be made to deal with the water crisis.