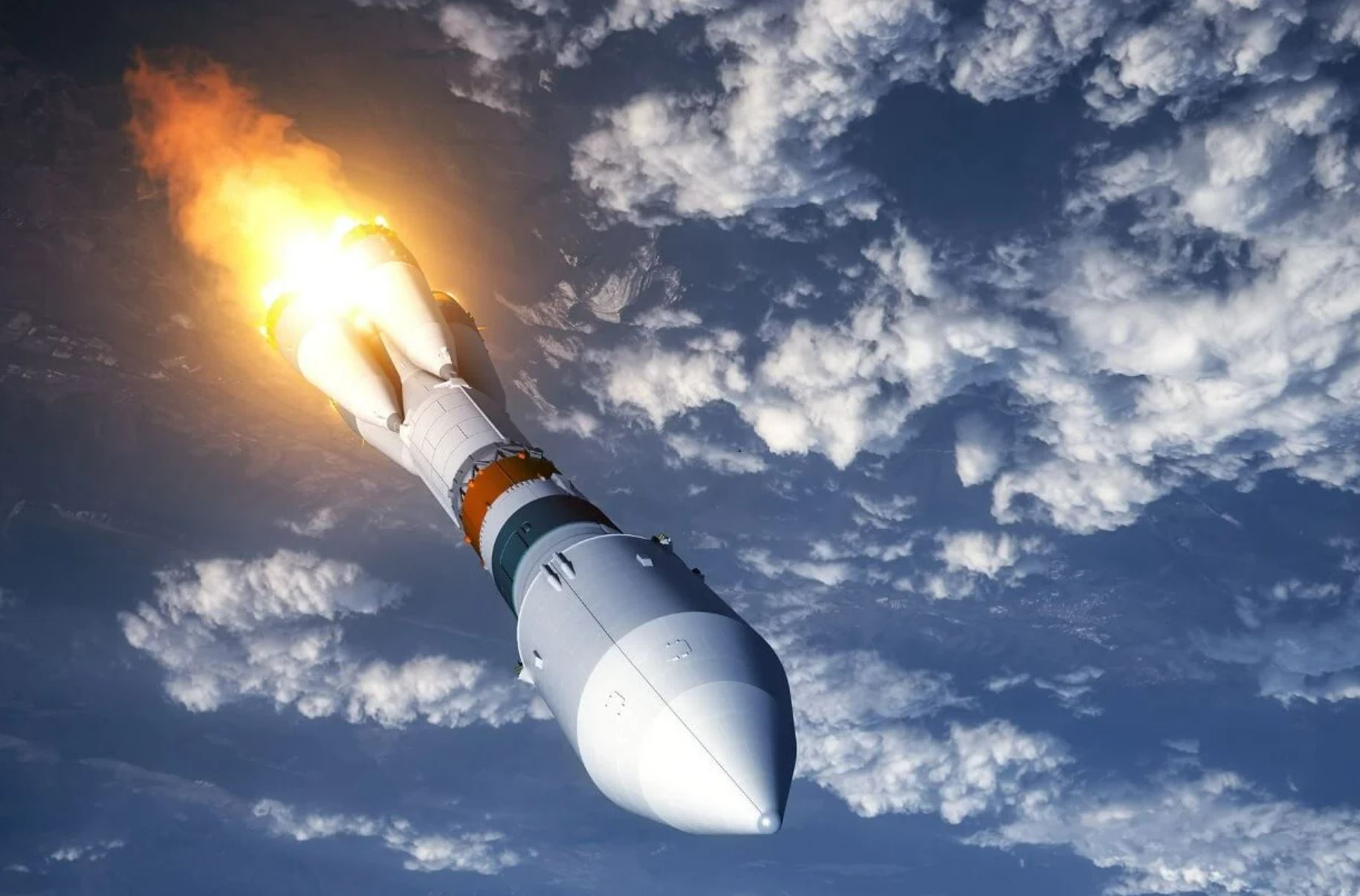 The Chinese authorities should share information about the flight paths of their launch vehicles with other countries in order to avoid possible casualties and material damage. This opinion was expressed by the head of NASA Bill Nelson (Bill Nelson) in connection with the re-entry of the spent stage of the Long March-5B (CZ-5B) heavy launch vehicle into the Earth’s atmospherewhich helped to launch the new Mengtian laboratory module to the China orbital station.

“Once again, the People’s Republic of China is taking an unjustified risk with the uncontrolled re-entry of a Long March-5B rocket stage. They are [КНР] did not share specific trajectory information needed to predict impact areas [обломков ракеты] and risk reduction“, the head of the department said in a statement.

According to the head of NASA,this is the fourth uncontrolled entry [в атмосферу] PRC missiles since May 2020, each of these entrances was the largest in the last 30 years“. “It is essential that all space-faring nations be responsible and open in their space activities and follow established best practices, especially in the event of uncontrolled re-entry of large pieces of rocket body debris, debris that could well lead to severe damage or loss of life.‘ Nelson concluded.

The uncontrolled entry of a Chinese rocket into the atmosphere forced the temporary closure of the airspace of several Spanish airports on Friday, the General Directorate of Civil Protection of Catalonia said. The authorities of the kingdom did not report any incidents in this regard.