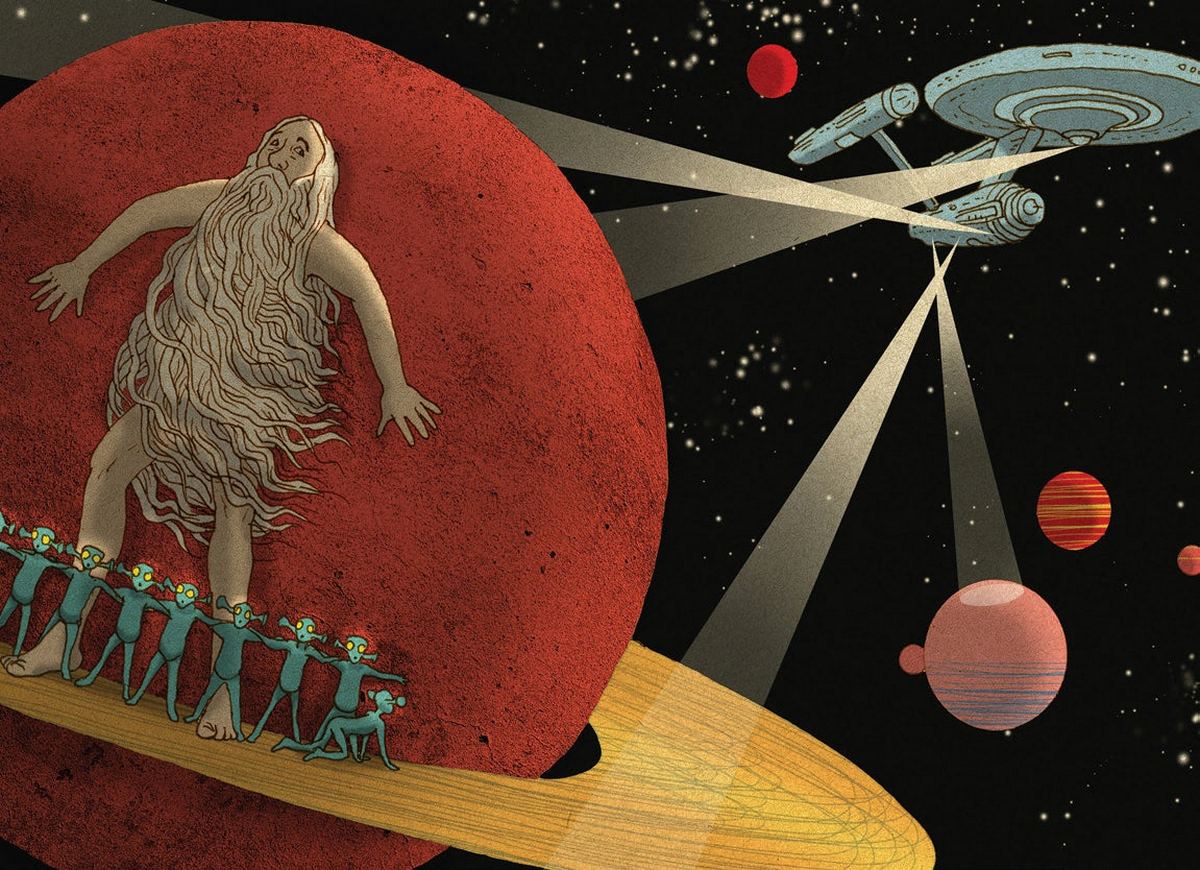 Despite the fact that NASA is a scientific organization, as recent events have shown, it is also concerned about religious issues.

The new program, partly sponsored by NASA, involved 23 theologians (theologians). The stipulated events took place back in 2016 and 2017 at the Center for Theological Research at Princeton University.

The goal of the project was to study how each of the world’s major religions is likely to react if humans become aware of the existence of aliens. For example, one of the project’s scientific papers focused on the relationship between astrobiology and Christian theology.

Reverend Dr. Andrew Davison of the University of Cambridge, who is the author of the above work, also stated that if aliens are ever discovered, a large number of people will look for answers to new questions in their religions.

Unfortunately, so far there are no special details about the project, but next year Davison’s book should be published, where she, among other things, will talk about her work in the negotiated project.