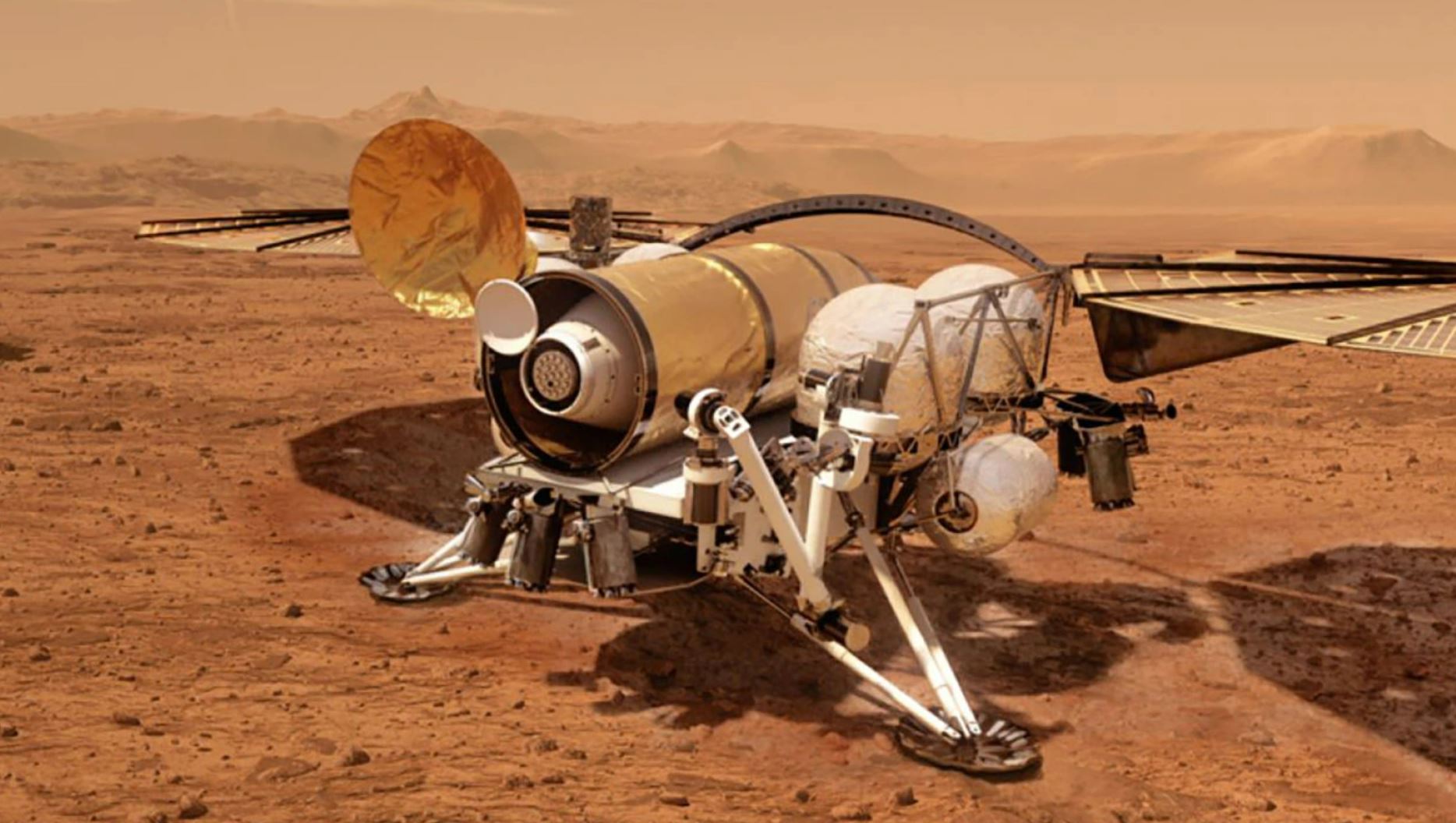 The US and European space agencies are preparing for a mission with a telling name (Mars Sample Return Mission, MSR) to collect soil samples from Mars collected by the Perseverance rover.

At the moment, Perseverance has already “packed” 14 rock samples. It is also planned to transfer a sample of the atmosphere of Mars and three test tubes to the Earth, which are needed to assess the contamination of Martian matter by the Earth. And now, in a visual video, NASA showed how it is planned to carry out the mission.

It is expected that a set of samples from the rover will be reloaded on board the MAV (Mars Ascent Vehicle) rocket. She will deliver samples to near-Martian orbit, where they will be picked up by the ERO (Earth Return Orbiter) and delivered to Earth. If the rover fails to reload the samples, then two drones will help it, which will arrive on Mars along with the MAV and deliver backup tubes to it. Duplicate samples will be located at the Three Forks site at the bottom of the Lake crater.