NASA: Saudi astronauts will go to the ISS as part of the Ax-2 private mission 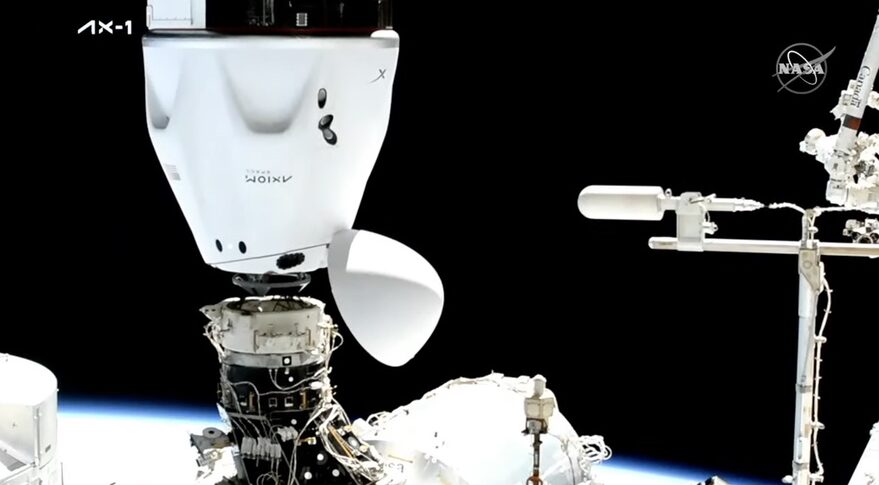 The US National Aeronautics and Space Administration (NASA) has confirmed that two astronauts from Saudi Arabia will travel to the International Space Station (ISS) in the spring of 2023 on a private mission operated by Axiom Space. Speaking at a meeting of the NASA Advisory Board Committee on Human Flight, Angela Hart, manager of NASA’s commercial program for the development of presence in low Earth orbit, said that two Saudi specialists will be part of the Ax-2 mission. Their flight to the ISS on the Crew Dragon spacecraft will take place no earlier than May 1, 2023. Recall that in April of the current to the ISS went the first fully private Ax-1 mission.

The names of the Saudi astronauts have not yet been announced, but Hart said they are already training hard – training began on October 17. The identities of the astronauts will be released after formal approval by the Multilateral Crew Management Board. Earlier, representatives of Saudi Arabia said that one of the two nationals of the country who will go to the ISS will be a woman. It is also known that the Ax-2 mission will last 10 days and its participants will conduct a number of studies on the ISS. Along with astronauts from Saudi Arabia, the mission’s crew will include former NASA astronaut Peggy Whitson, who will command the Ax-2, and racing veteran and investor John Shoffner, who will take over as pilot.