NASA Launches Amazon Alexa Into Space During Artemis I Mission 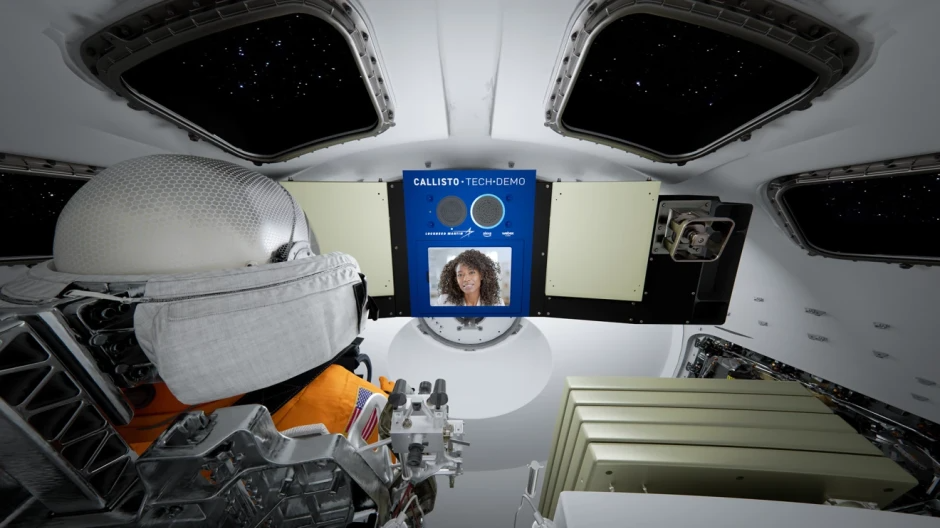 Amazon and Lockheed Martin, a NASA contractor, have announced that the Amazon Alexa voice assistant will be part of NASA’s Artemis I space mission. Alexa will be used on NASA’s Orion spacecraft.

NASA will also provide Alexa with access to its Deep Space Network, which will allow Alexa to receive all sorts of information from Earth, including news bulletins and sports scores. This feature will allow astronauts in the future to stay on top of what is happening in the world while in space and feel more connected to home. According to Amazon, Alexa voice interaction will make life for the crew easier and more efficient.

Artemis I will be a bare-bones mission, and NASA will use remote access through the Mission Control Center to test Alexa in space. This will enable NASA to interact with Alexa. Everything that happens on board the spacecraft will be recorded and sent back to Earth, where engineers will analyze the data and improve technology for future missions.

During the Artemis I mission, regular Alexa users will be able to obtain mission information, including photos and videos. Amazon said a live stream will also be available during launch.