NASA “landed” the unique Boeing 747SP SOFIA. For 8 years he watched the universe from the stratosphere 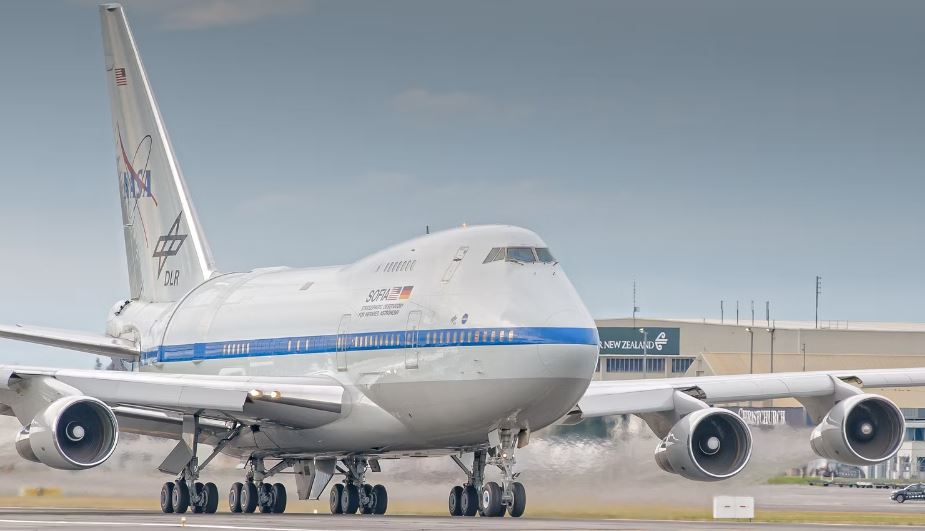 Since first flying in 2007, a Boeing 747SP tail number N747NA, modified by NASA into a large flying telescope, has circled the stratosphere observing the universe in infrared (just like James Webb). But the work of SOFIA (Stratospheric Observatory for Infrared Astronomy, Stratospheric Observatory for Infrared Astronomy) came to an end: on September 28, a unique aircraft completed its last flight.

The SOFIA project at one time proved to be an innovative way to look at the Universe in the infrared. Unlike ground-based telescopes, which find it difficult to “see” through the water vapor of the earth’s atmosphere, SOFIA observed space from a height of more than 12.5 km, which provided a better view compared to ground-based objects.

The SOFIA project started in 1996. The first flight with a 2.7 m telescope installed on board took place in 2010, but the device was fully operational only in 2014. From 2014 to 2019, the flying observatory completed its five-year mission, but the operation of the unique telescope was extended for another three years. All this time, SOFIA has been observing the Moon, planets, and stars. This telescope was able to detect water on the moon’s sunlit surface in 2020.

2022 has been a very productive year for SOFIA. According to FlightRadar24.com, the 44-year-old aircraft made 143 flights.

So, this year the stratospheric observatory visited South America for the first time: within two weeks the telescope was deployed in Chile to observe celestial objects that can be seen only in the latitudes of the Southern Hemisphere.

In July, during a storm in New Zealand, the aircraft received frontal damage due to the displacement of a ladder placed outside. After that, the aircraft returned to the base in Palmdale in California, but later performed several more flights. The project is closed due to the fact that its scientific productivity no longer justifies the operating costs.