NASA is trying to find out the cause of the malfunctions of the Voyager-1 interplanetary probe, which is 23.33 billion kilometers away from Earth 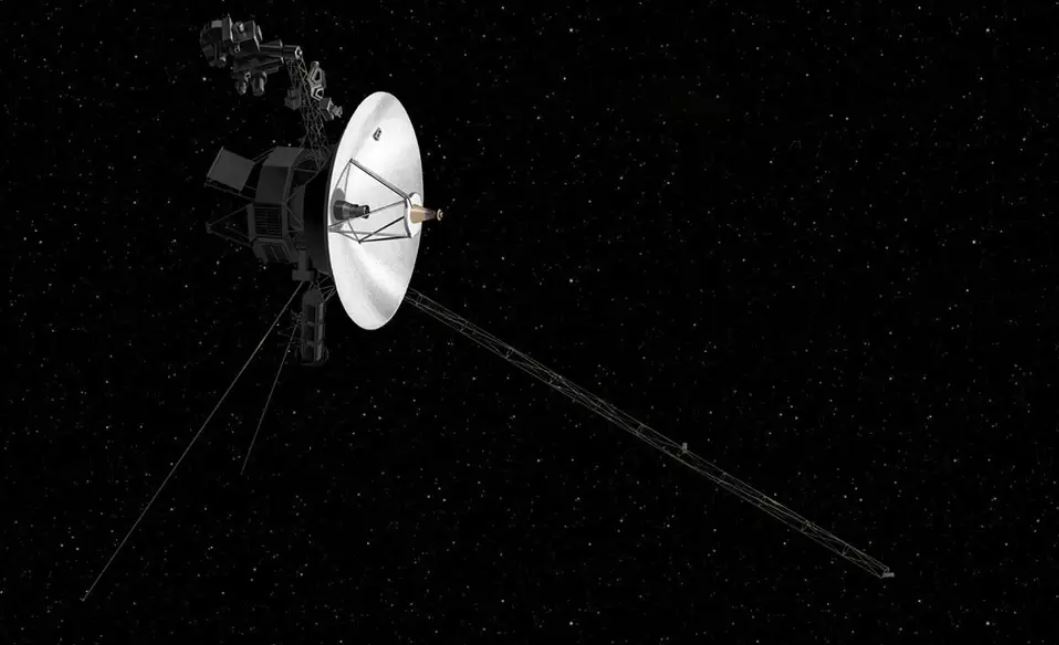 A team of NASA engineers is trying to determine the cause of the malfunctions that occurred in the operation of the American interplanetary spacecraft Voyager-1. This was announced by the head of the Voyager project Suzanne Dodd.

Launched nearly 45 years ago, Voyager began transmitting garbled telemetry data in May, she said. Because of this, scientists cannot correctly determine whether the spacecraft orientation system is working. Dodd notes that the team chalked up the problem to the age of the hardware. Finding the source of the failure is made more difficult by the fact that the team has to work with documentation that is almost half a century old, some of which is lost.

Nevertheless, the NASA team is proud that the device is still functioning. “It is indeed remarkable that both spacecraft [Voyager-1 и Voyager-2] still working, and working well at the same time”Suzanne Dodd said.

Voyager-1 is an American automatic interplanetary vehicle launched in September 1977 with the aim of conducting a flyby study of the gas giant planets Jupiter and Saturn, as well as their large satellites. In 2012, he was the first of the spacecraft to leave the solar system, and is the most distant object from Earth created by man. At the moment, Voyager-1 is approximately 23.33 billion kilometers from Earth.