NASA is rigorously testing the Perseverance rover’s twin on Earth 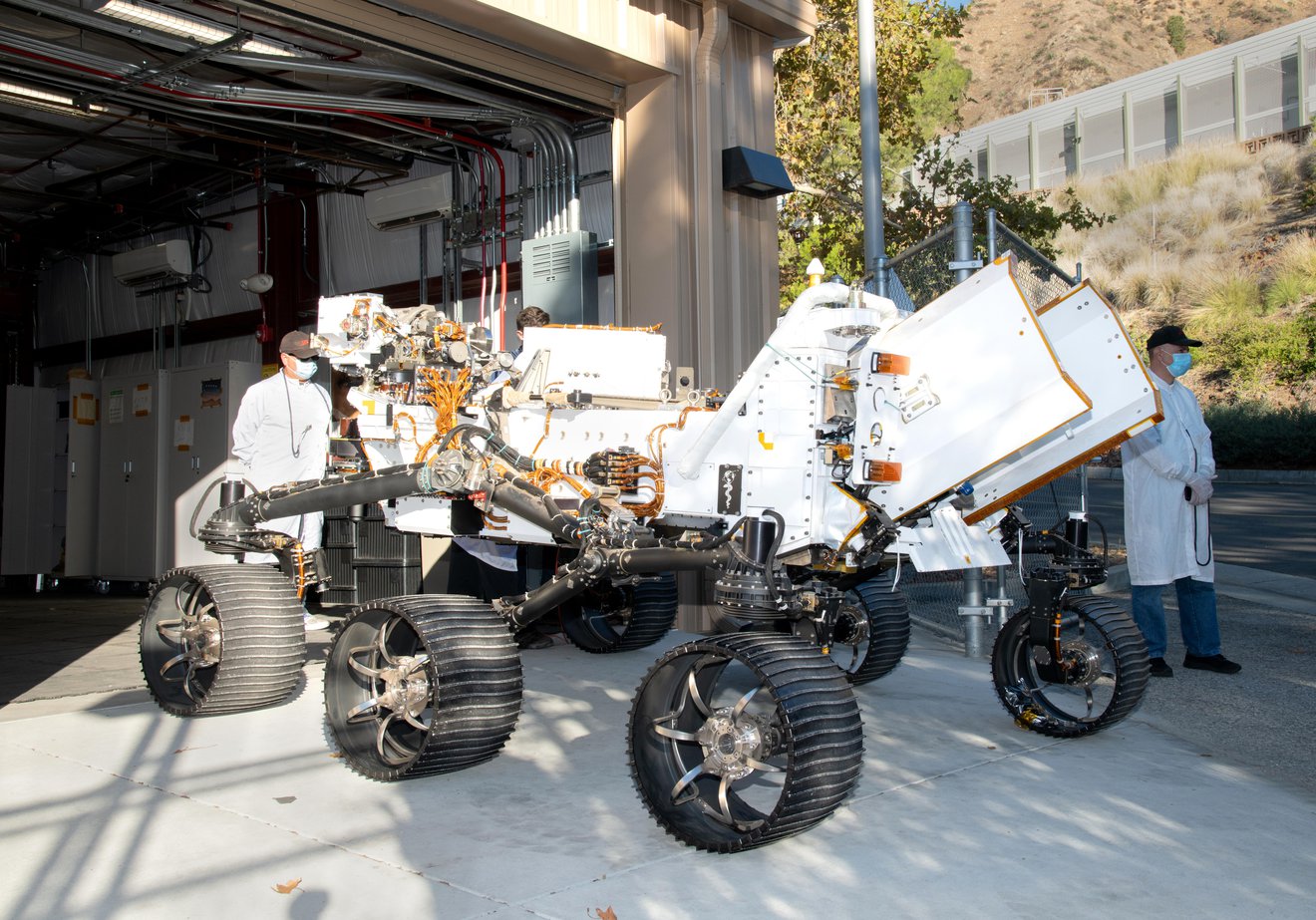 The American Aeronautics and Space Administration NASA reported interesting news – testing of the “twin” of the Perseverance rover has begun on Earth.

The full-scale engineering model of the Perseverance is named Optimism, derived from the Operational Perseverance Twin. On it, scientists will conduct a series of “tough” tests to assess the risk of potential hazards that await the rover on the surface of the Red Planet.

The rover is being tested on a boulder-strewn mock of a Martian landscape at the so-called Mars Pad at NASA’s Jet Propulsion Laboratory (JPL) in Southern California.

In the coming weeks, the Perseverance counterpart will move along the slopes and overcome the obstacles of the “Martian site”, collect samples by drilling them out of boulders, and store samples in metal tubes. That is, it will do everything that Perseverance does on Mars as part of its mission to find signs of ancient microbial life.

Optimism first appeared on Mars Pad in September 2020 when mobility trials were conducted. Optimism has now received several key updates to match the functionality available on Perseverance, including additional navigation software and much of the extremely complex sample collection system. Thus, scientists can finally conduct full testing from start to finish.

Recall that the Perseverance rover landed in the Jezero crater on February 18, 2021. In October, the rover was put into standby mode for several weeks, as Earth and Mars are located on opposite sides of the Sun. Since then, Perseverance has already reopened and collected a third soil sample.