NASA has released footage of the eerie sound of a black hole. It is located at a distance of 200 million light years from Earth. 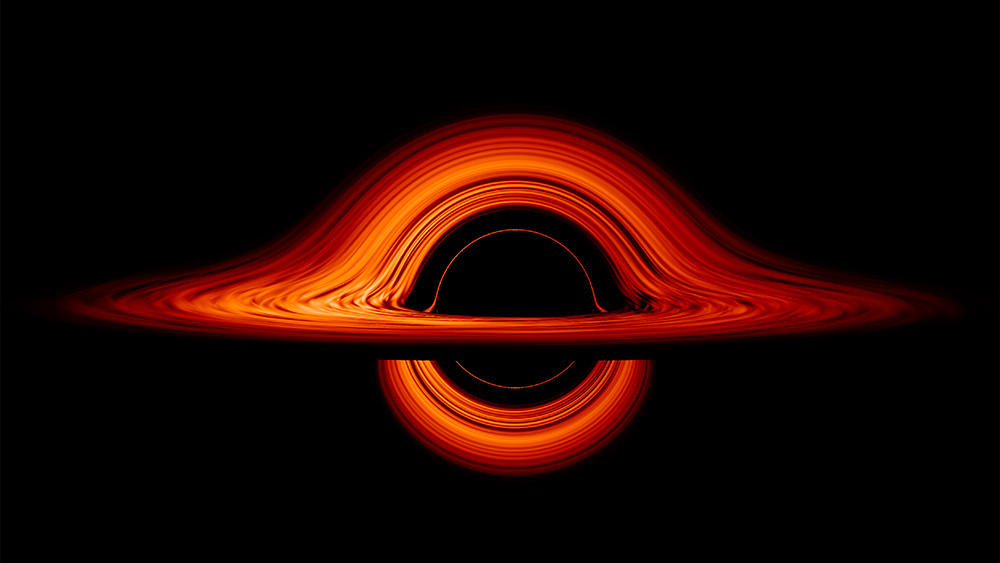 NASA on its Twitter account published a recording of the sounds emitted by a black hole located at a distance of more than 200 million light years from Earth in the Perseus Cluster. The agency notes that this is “the real sound of space.”

“The misconception that there is no sound in space arises because most of space is a vacuum that does not allow sound waves to propagate. But there is so much gas in a cluster of galaxies that we pick up the real sound of the cosmos. On the recording, it is amplified so that you can hear the black hole.,” NASA said.

The misconception that there is no sound in space originates because most space is a ~vacuum, providing no way for sound waves to travel. A galaxy cluster has so much gas that we've picked up actual sound. Here it's amplified, and mixed with other data, to hear a black hole! pic.twitter.com/RobcZs7F9e

The Perseus Cluster of galaxies is a group of galaxies 11 million light-years wide, shrouded in hot gas. Due to the proximity of the black hole to the gas clouds, the fluctuations of sound waves appear as gas ripples.

In 2003, a team of astronomers at NASA’s Chandra X-ray Observatory collected astronomical data about the ripples and converted them into sounds. However, the human ear could not pick up these sounds, then the specialists increased the sound data by 57 and 58 octaves so that people could hear the massive black hole.

A NASA note on Twitter caused a heated discussion, in the comments to it, many users noted that the sounds of a black hole seemed creepy to them.