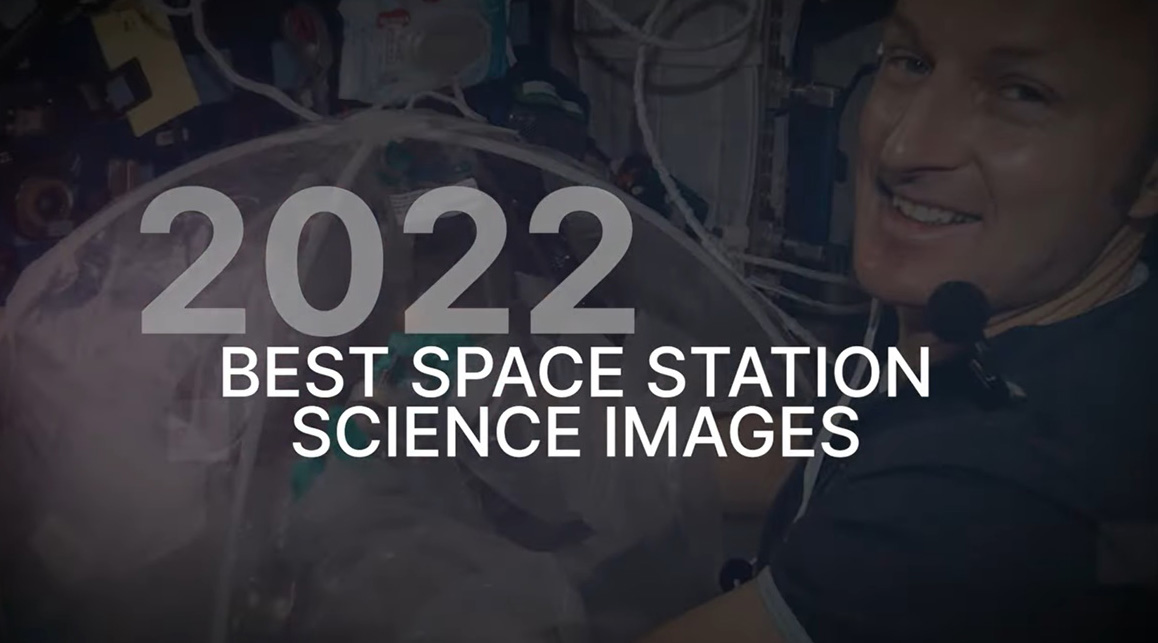 At the end of 2022, NASA published a video in which they collected the best pictures of scientific experiments conducted on the ISS in 2022.

There are quite a few of them (for example, experiments with microgravity and hydroponics), each is accompanied by a brief summary. However, the video features not only pictures of experiments.

So, for example, NASA showed pictures of Carrizo Malpais, a decades-long eruption that formed a long strip of basalt in the New Mexico desert. The photographs were taken by ISS crew members using handheld Earth observation cameras.