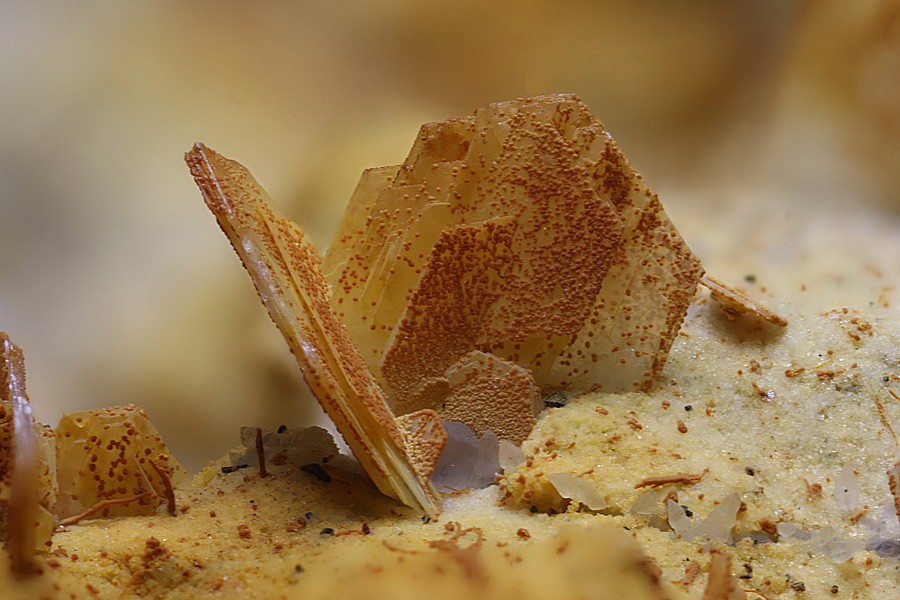 Planetary scientists from NASA and the California Institute of Technology have figured out how tridymite, a rare mineral from the silica class, appeared on Mars. It was found by the Curiosity rover in 2016 in Gale Crater, which was a lake a billion years ago.

The new study re-examined data from every recorded tridymite find on Earth, patterns of Martian volcanoes, as well as deposits from Gale Crater.

On the basis of the study, planetary scientists proposed a hypothesis of the appearance of a mineral on the surface of Mars that corresponds to all data. So, according to scientists, the Martian magma was longer than usual in the chamber under the volcano, and was subjected to a process of partial cooling. As a result, tridymite was formed in the magma, which, during the eruption, was thrown out along with the ash into Gale Lake.