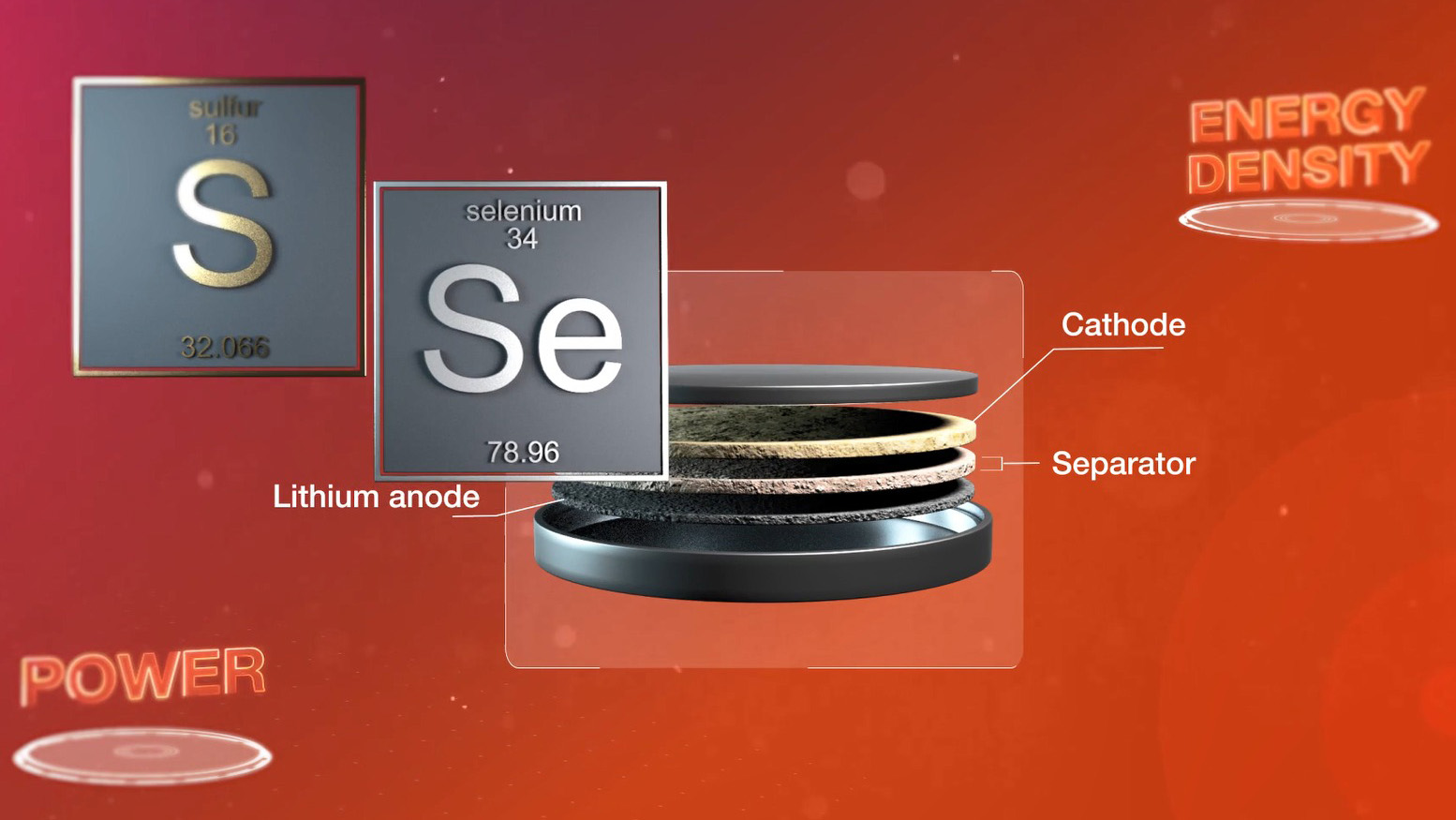 NASA reported that researchers working within the framework of the SABERS (Solid-state Architecture Batteries for Enhanced Rechargeability and Safety) project have achieved an impressive result – they managed to make a traction battery with an energy density of 500 W h/kg. This figure is more than twice the capacity of the traction batteries of modern electric vehicles.

Interestingly, NASA was doing research as part of its Convergent Aeronautics Solutions project – that is, for aviation. However, new batteries may find wider applications.

In the process of R&D, the specialists of the US space department managed to discover a new method of packing cells, which made it possible to reduce the mass of the battery by 30-40% and double the energy density compared to current traction batteries. In comparison, the Tesla 4680 “biscuit” battery used in the Model Y has an energy density of less than 300 Wh/kg, while the energy density in the upcoming CATL M3P phosphate batteries for the base Model Y is only 160 Wh/kg.

So what makes the SABERS battery so good? The thing is that in a promising NASA battery, the cells do not have individual packaging – they all fit simply on top of each other. This design is not only lighter and more compact than the traditional design, it also demonstrates the durability inherent in today’s solid-state batteries. Tests conducted by NASA have shown that SABERS can withstand temperatures twice as high as modern lithium-ion batteries in electric vehicles can withstand before bursting into flames. This makes it suitable for use in aircraft, where battery requirements are much more stringent than in electric vehicles.