NASA created oxygen to live on Mars for 100 minutes, know how 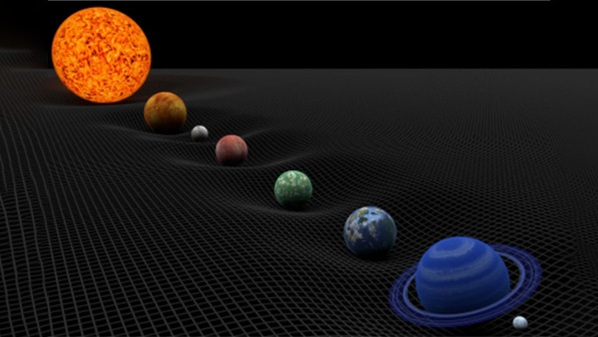 NASA’s small experiment to produce oxygen on Mars managed to generate about 100 minutes of breathable oxygen in 2021. Now it is set to be extended to support future human exploration. The Mars Oxygen In-Situ Resource Utilization Experiment (MOXIE) is a small oxygen-generating instrument that landed on the Red Planet in February 2021 aboard the Perseverance rover.

During the seven-hour long production run during that year, MOXI was able to reliably produce oxygen about 15 minutes per hour under various harsh planetary conditions.

At the highest level, it’s just a resounding success,” says Michael Hecht at the Massachusetts Institute of Technology Haystack Observatory, whether day or night, at varying extreme temperatures and in the wake of dust storms, MOXI continues to produce high-purity oxygen. keeps.

The NASA team is now looking to build a larger version of the device that would not only produce enough life support for a crewed Mars mission, but also enough oxygen to propel a return rocket to Earth.

MOXIE required pumps and compressors to absorb carbon dioxide from the Martian atmosphere, as well as heaters that could raise the air temperature to 800 °C (1470 °F).

However, scaling up this technology will pose some challenges, says Gerald Sanders at the NASA Johnson Space Center in Houston, Texas. These include being able to insulate a larger version of the MOXIE to manage its internal temperature and ensure

Sanders also says that an oxygen device that could support a manned mission would require about 400 days of continuous work, and so far, Moxie’s runs have only lasted an hour.