NASA chief thinks China could take over the moon 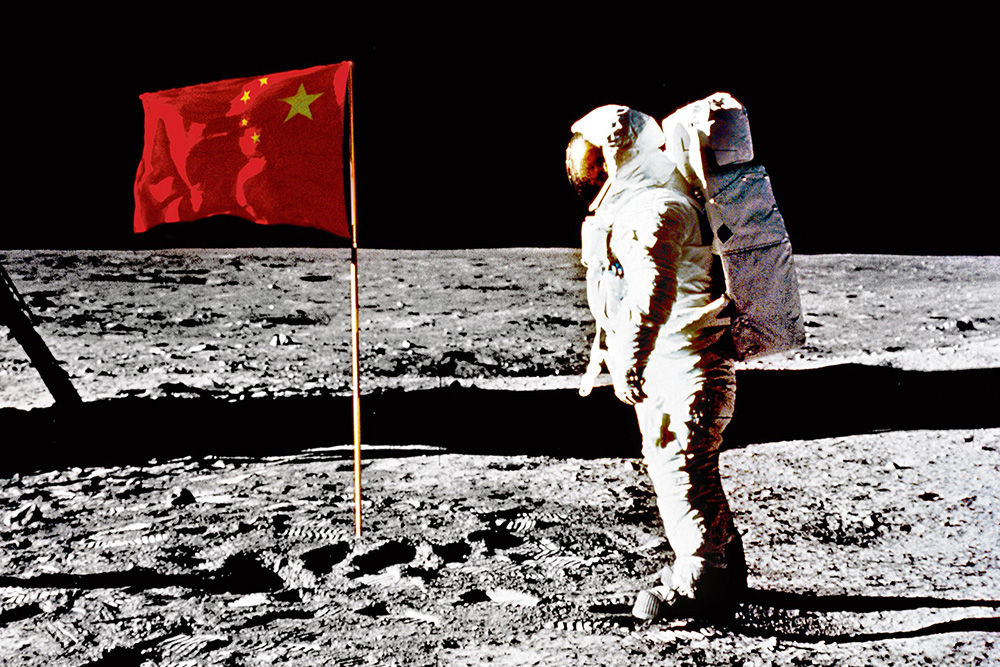 NASA chief Bill Nelson has expressed concerns about China’s space program in an interview with Bild. So, he believes that China may one day land on the moon and declare it its territory.

“We should be very worried about China landing on the moon and saying, ‘This is ours, you stay away’.”, Nelson said. He argued that “China’s space program is a military space program.” “There’s a new race to explore the universe, this time with China”– said the head of NASA.

“Well, what do you think will happen on the Chinese space station? They will learn there how to destroy satellites belonging to others.”says Nelson.

In January 2004, the State Council of the People’s Republic of China approved a national lunar exploration program. The country made another breakthrough in January 2019, when a Chinese spacecraft reached its far side for the first time.

The mission was carried out by the Chang’e-4 interplanetary automatic station with the Yutu-2 lunar rover. He traveled over the surface of the natural satellite of the Earth for more than a kilometer and received a lot of valuable information.