NASA: Astronauts will be able to live and work on the Moon by 2030 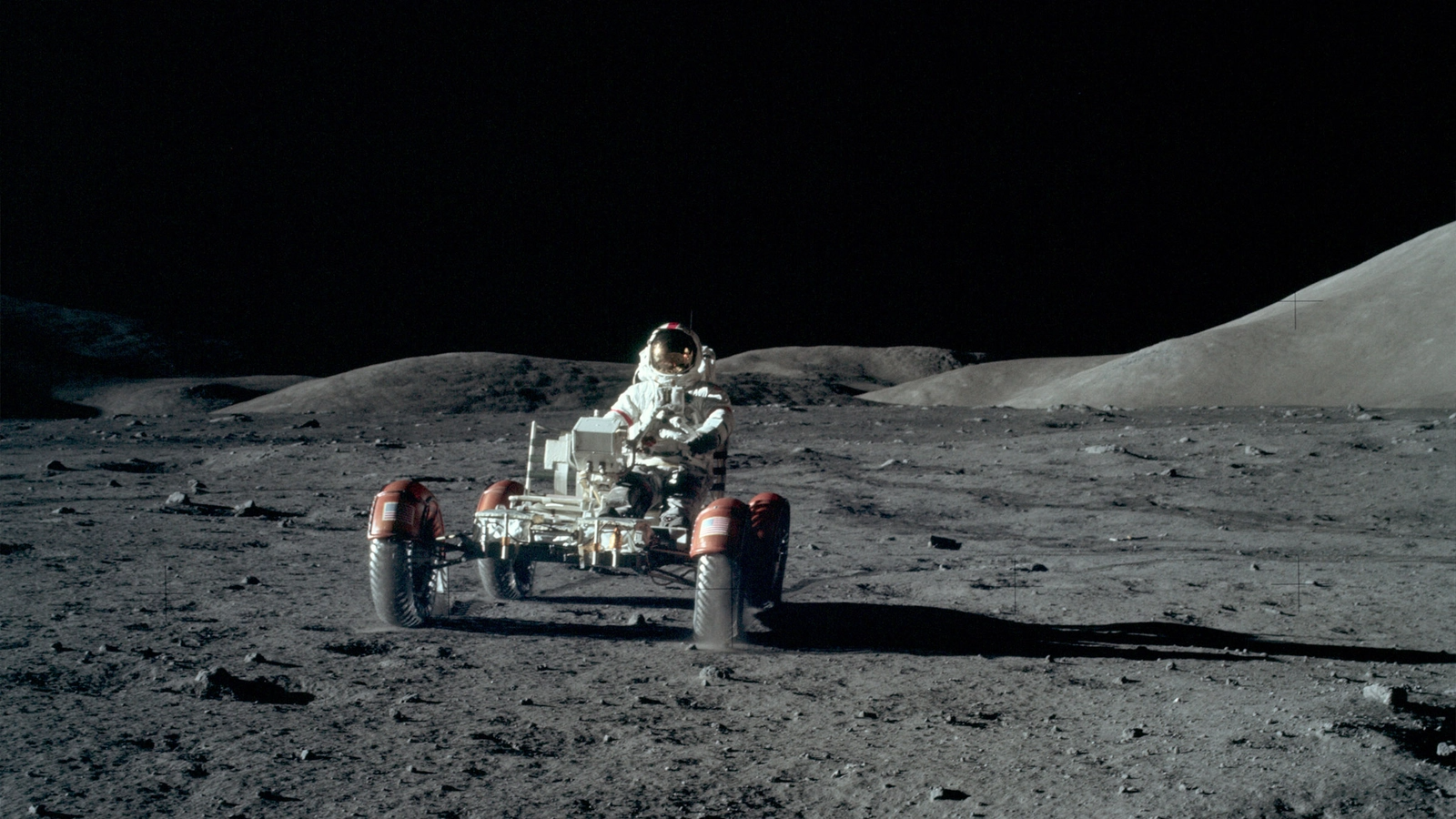 The National Aeronautics and Space Administration (NASA) is going to “before the end of the decade” to build a base on the Moon for long-term residence and work of astronaut scientists.

This was reported by foreign media, citing a statement by Howard Hu, head of the Orion space program.

Recall that the giant rocket with the Orion spacecraft launched on November 16, 2022 from Cape Canaveral in Florida after a series of delays due to technical failures and hurricanes. Now the rocket is at a distance of about 19 thousand km from the moon.