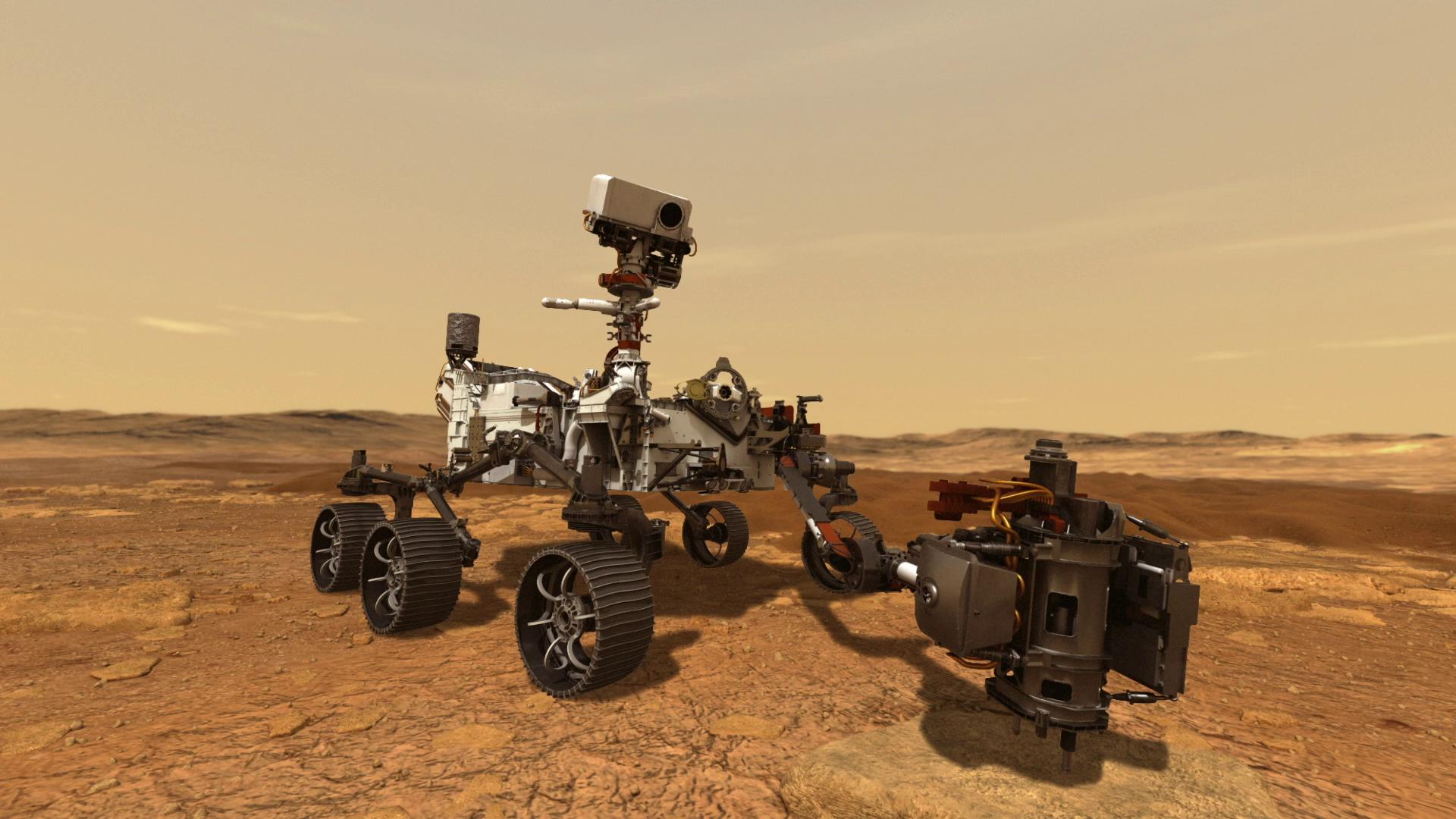 NASA and ESA have chosen a place on Mars to store duplicate rock samples collected by the Perseverance rover. They will be needed if the rover is unable to transfer the main samples to the device of the future mission, which should deliver Martian soil to Earth for the first time.

The MSR (Mars Sample Return Mission) is being prepared by two space agencies to bring Martian rock cores and atmospheric samples back to Earth for the first time. These samples are currently being collected by the Perseverance rover in Jezero Crater in sealed test tubes. To date, the rover has packed 14 rock samples, one Martian atmosphere sample, and three witness test tubes, which are needed to assess the contamination of Martian matter with terrestrial matter.

The chosen location for the cache of test tubes containing duplicate samples was the Three Forks site at the bottom of Lake Jezero Crater. It is assumed that the rover will drop test tubes there on the surface of Mars, after which it will go to explore other regions of the crater, returning to the cache to replenish the “collection”. Details of how exactly the rover will find the cache and form it have not yet been reported.

The main set of samples will always be on board the rover – it must reload it in the future on board the MAV (Mars Ascent Vehicle) rocket, which will deliver the samples to near-Martian orbit, where they will be picked up by the ERO (Earth Return Orbiter) and delivered to Earth after 2033. If the rover fails to reload the samples, then two drones will help it, which will arrive on Mars along with the MAV and deliver backup tubes to it.