Napoleonic plans. AvtoVAZ wants to produce up to 120,000 Ladas by the end of the year 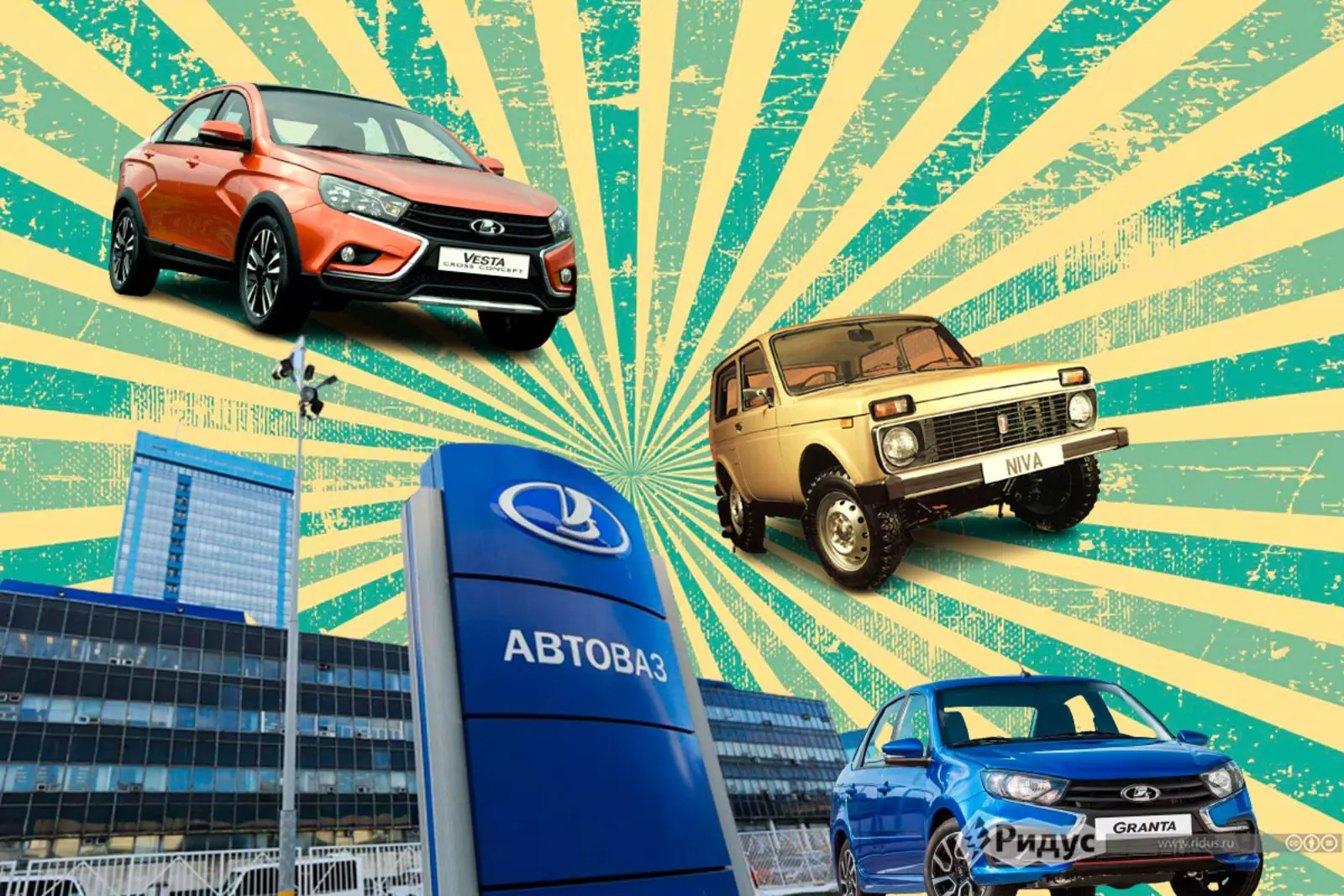 AvtoVAZ President Maxim Sokolov told AvtoVAZ at the international industrial exhibition Innoprom-2022 that the company plans to produce from 100,000 to 120,000 Lada cars in the second half of 2022.

If we talk about the second half of the year, then depending on the production volume of Lagrus, we can provide a minimum volume of about 100,000 cars. We are talking about Lada Niva Legend and Niva Travel and, accordingly, Lada Granta. If Largus is added, the figure could increase to 120,000. We believe that this volume should be in balance with the needs of the market, and not in any way produce cars for stock. They must all be claimed, must be acquired. This is the success of our business model and the manifestation of the competitiveness of our Lada brand.

Maxim Sokolov previously confirmed that AvtoVAZ sales in June amounted to 7.5 thousand vehicles, while sales increased by 24.5% compared to May. If you stick to the new schedule, you will have to produce 20 thousand cars a month.

Currently, the Lada brand includes five models: Vesta, Xray, Largus, Granta and Niva. The assembly of Lada Granta Classic’22 cars after a long downtime began on June 8, and AvtoVAZ announced the official start of sales on June 16. In July, the plant will start production of the simplified Lada Niva Legend and Niva Travel.