‘Nanamadol Hurricane’ with a speed of 250 kilometers per hour is about to hit Japan! 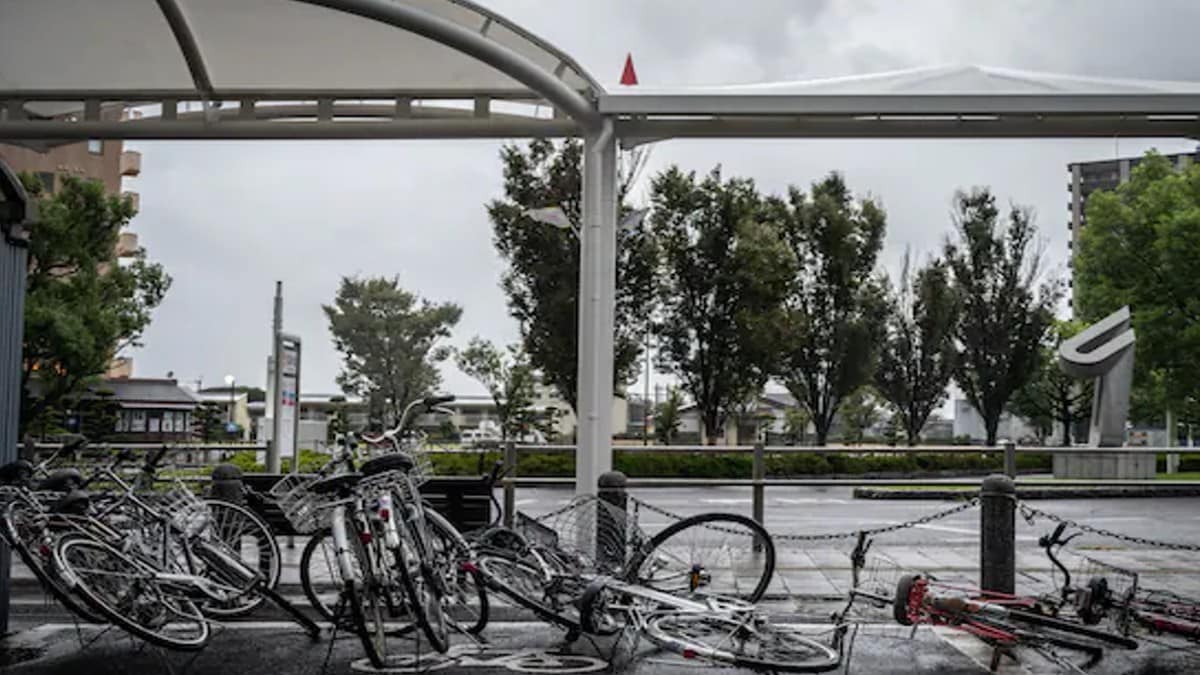 A warning of great danger has been issued in Japan due to the Nanmadol storm. Thousands of people are being shifted to safer places. The danger of the storm is so high that the administration has asked about 30 lakh people to vacate their homes. The danger from the storm is being told the most towards the southwest part of the country.

Japan’s Meteorological Agency (JMA) has issued a special warning for the Kagoshima area of ​​Kyushu Prefecture. It is being told that this warning is issued when some such weather event is going to happen which happens once in decades. This gives an idea of ​​how big the storm is. Winds can reach up to 180 km per hour during the storm, and it has been estimated that when they hit the coast of Japan, they can exceed 250 km per hour.

As of Sunday, more than 25,000 homes in the Kagoshima and Miyazaki regions were without electricity due to the effects of the Nanmadol storm. Here trains, flights and other similar services have been canceled till the storm passes. The agency has issued a warning that people in the region may be at risk from the storm that has not happened before. People may have to face high speed winds, thunderstorms and heavy rain.

JMA head Ryuta Kurora said that this storm is very dangerous and maximum caution is needed. He said the speed of the winds could be so high that it could even knock down some houses. Apart from this, incidents like floods and land slides can also come up in many areas. About 3 million people from Kyushu have been asked to evacuate.

In addition, 8,500 people are already living in shelters. People have been asked to find shelter at such a place which can survive even in bad weather conditions. According to Kurora, the storm can be so severe that people living in strong buildings will also have to be alert. People are being asked to evacuate the area before the storm situation worsens.

Bullet trains were stopped on Sunday morning due to the impact of the storm. Also regional train lines were closed. Apart from this, 510 air flights have been canceled.