Named type of diabetes diet that is more effective than drugs 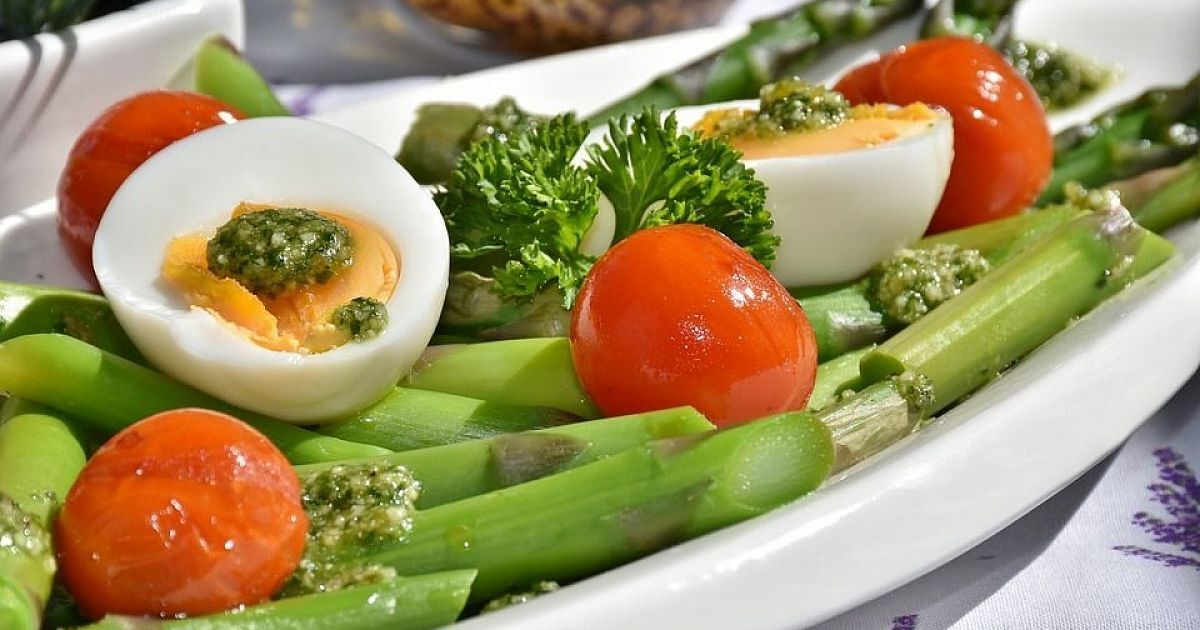 Scientists have found beneficial effects of such a diet for the prevention of stroke and cardiovascular diseases. 40 diets have been developed with different ratios of protein, fat, carbohydrates and calories, as well as containing the anti-aging drugs metformin, rapamycin and resveratrol.

It turned out that a diet with a low calorie level had a more effective effect on the liver. It was the ratio of macronutrients and calories that influenced metabolic pathways and, in general, had a stimulating effect on the processes that control the functioning of cells, including the activity of mitochondria. Such a diet had a tangible positive effect on the starting mechanisms of diabetes in the first place.

Scientists also noticed that a high-calorie protein diet formed a large number of reactive oxygen species, which led to oxidative stress, which deforms cell walls, membranes, proteins and DNA. At the same time, anti-aging drugs had little effect on the metabolic response of cells associated with diet.

It is noted that preclinical tests have been carried out. All risks were worked out on mice, people did not participate in the tests.