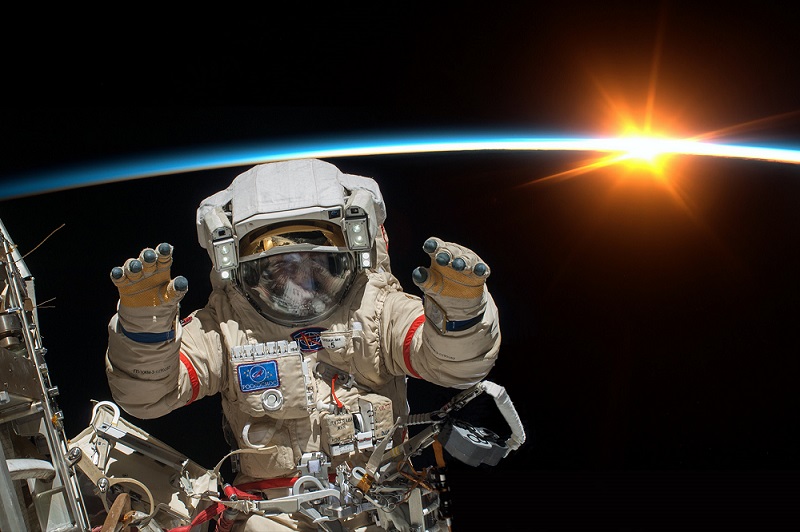 Yury Borisov, Director General of the Roscosmos State Corporation, said that Russia would be ready to land astronauts on the Moon by 2030. He mentioned this during his speech at the Days of Space Science at the Space Research Institute of the Russian Academy of Sciences (RAS).

According to Borisov, as part of the lunar program, the Luna-25 automatic lander is being prepared to be sent to the Moon, followed by Luna-26, 27 and 28. And, finally, by 2030 Russia will be technologically ready to land cosmonauts on the Earth’s natural satellite. At the same time, about a month ago it became known that the launch of the Luna-25 mission again postponedat the moment it is scheduled for July-August 2023.