Named the strength of Google Pixel Notepad: the new flexible smartphone will be much cheaper than the Samsung Galaxy Z Fold 3 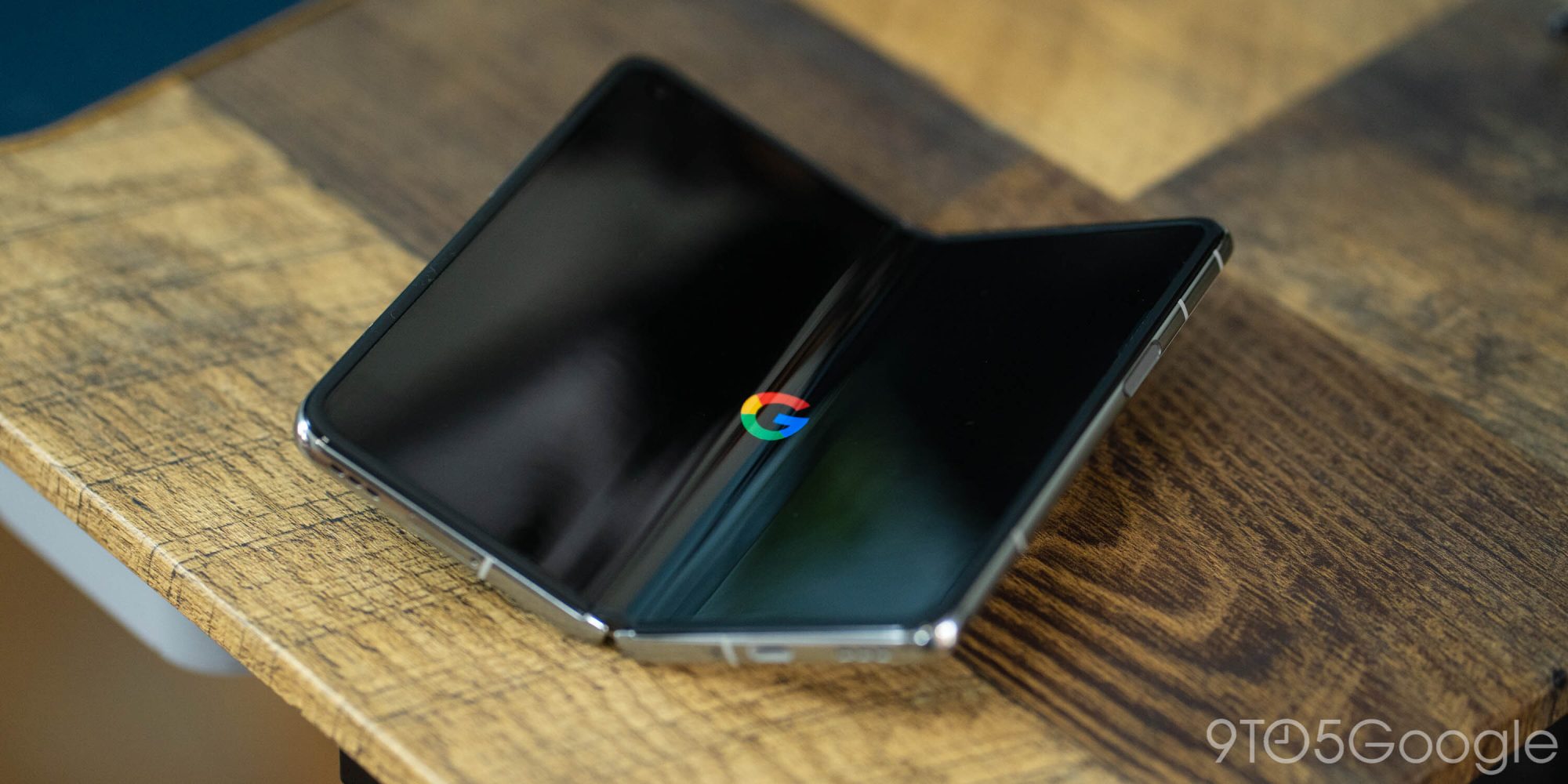 According to 9to5Google, Google’s foldable smartphone could be released as the Pixel Notepad for a lower price than originally expected.

A source who has been well aware of Google’s Pixel plans in the past tells us that Notepad is the model’s working name. We also learned that the Logbook option was previously considered. For phones, Google uses numbers to represent the generation and adds the letter “a” to its line of affordable devices.

Name aside, the same source told us that the Pixel Notepad will be noticeably cheaper than the $1,799 Galaxy Z Fold 3. For a new first-generation device, this will be a rather unexpected price that may attract buyers.

In addition, it was previously reported that the Google foldable smartphone will be built on the basis of the Google Tensor single-chip system, which is also used in the Pixel 6 and Pixel 6 Pro. This SoC consists of two 2.8GHz cores, two 2.25GHz cores, and four 1.8GHz efficient cores. As for the GPU, it is Mali G78.

There are also rumors that Google’s foldable phone will come with 12GB of RAM and will come in 256GB and 512GB storage options. Of course, the phone runs on the Android 12 operating system.