Named the smartest cars of 2022, according to JD Power and HVR Lab 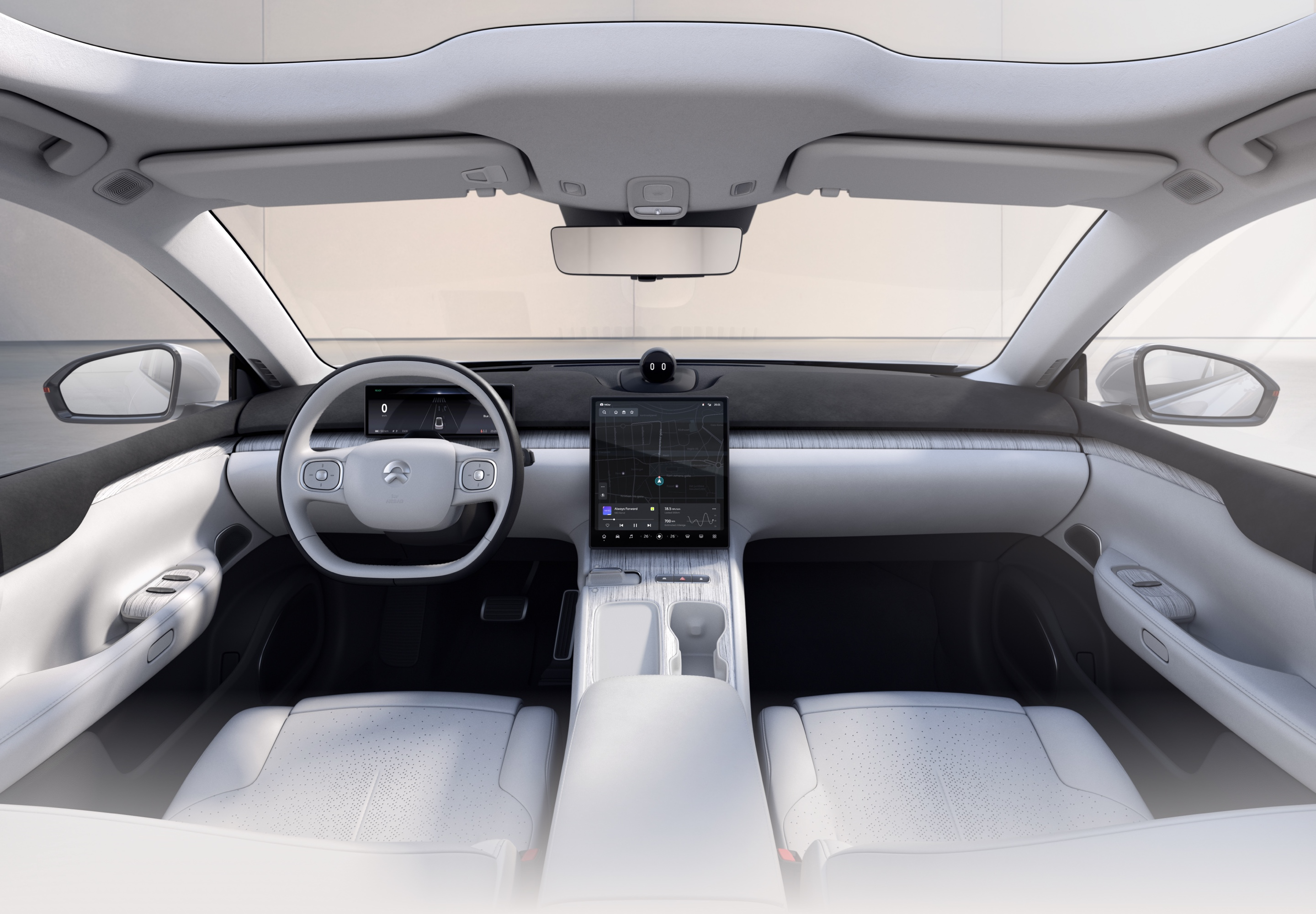 The American research, data and analytics company JD Power and the Human-Vehicle Relationship Laboratory (HVR Lab) ranked the smartest cars on the Chinese market. The rating did not include Geely, Chery and Haval, which are quite well known in Russia.

When compiling the rating, two indices were taken into account, as well as expert data. The first index, C-HVR, evaluates the effectiveness of human-vehicle interaction, as well as the interactive features of the car and their ability to keep people on the road. The second index (VOC) also takes into account the ability to interact with passengers, the convenience of the interface and the ease of use of smart functions.

The Nio ET7 sedan was praised for the performance of the NOMI voice assistant, which perfectly recognizes the voice even with a noise of 80 dB. The XPeng G9 crossover stood out with a high-quality seat massage system and atmospheric lighting. HiPhi X was noted for its user-friendly menus and ease-of-use screens. Li Auto L9 has got the best windshield projection system, while it does not have a conventional dashboard.

AITO M5, developed by Seres and Huawei, also received one of the best voice assistants and very fast and responsive system control on the screens, as well as the ability to easily synchronize with Huawei phones.

SAIC IM L7 was praised for convenient voice control and a large number of screens, the text on which is large and easy to read, while GAC M8 was singled out for convenient passenger interaction with smart functions.

Chinese models took 70% of the rating, the rest of the places were taken by Tesla Model Y, Volkswagen ID.6 X and Cadillac Lyriq, which are also assembled in China.

Earlier it was known that Li L9 hybrid crossover wins China’s Car of the Year.