Named the most reliable Russian cars 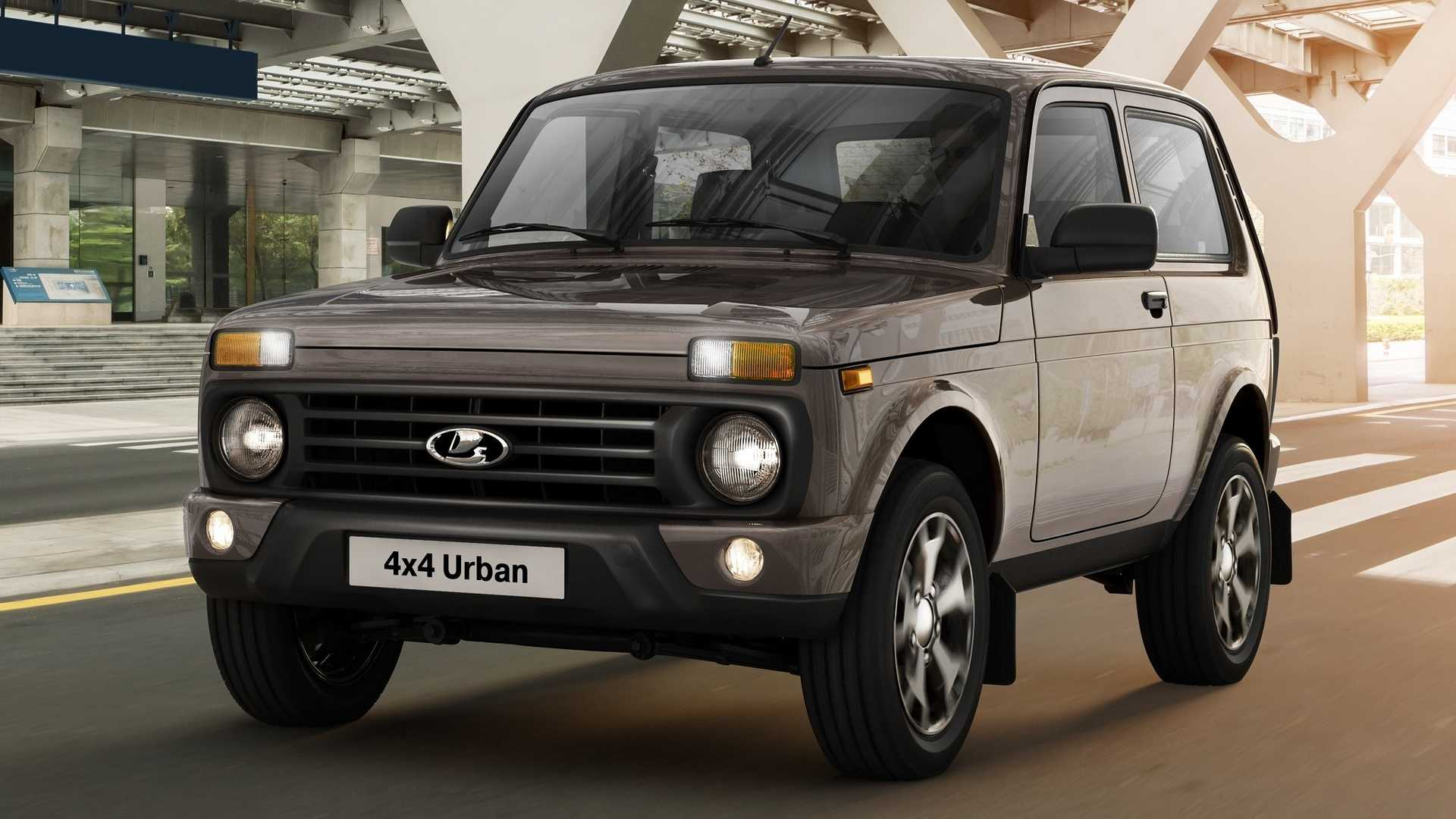 Prior to the release of cars in a simplified version, all of the listed cars showed good handling regardless of weather conditions, good ride and quick response to steering turns.

The reliability of Lada proves that they regularly participate in international competitions. For example, Lada Niva Legend (ex-Lada 4×4) has repeatedly become a winner in the world rally races Paris-Tunisia, Paris-Dakar, Rally of the Pharaohs and Paris-Beijing.

A year ago, Lada Vesta SW Cross and Lada Niva Legend became winners of the SUV of the Year award, and in 2016 Lada Vesta became the best in the Compact City Car nomination of the TOP-5 AUTO award, founded by the National Academy of Auto Business.

The Russians themselves do not consider domestic cars the most reliable and put them in third place after Japanese and German cars.