Named the main contender for the position of the new CEO of AvtoVAZ. This is a Russian 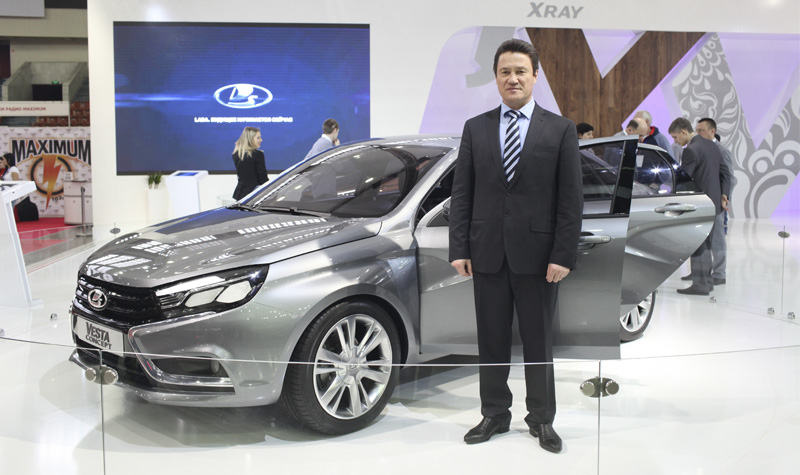 As Gazeta.ru writes with reference to the Russian Automobile Telegram channel, Mikhail Ryabov is the main candidate for the position of the new AvtoVAZ CEO.

Mikhail Ryabov has been working at AvtoVAZ since 1986, starting as a mechanical assembly fitter. From 2010 to 2012, he led the B0 Platform Cars project, and later served as Vice President for Products and Programs for two years. Since February 2014, Ryabov has been the general director of the Lada Izhevsk enterprise, and since November 2018 he has worked as vice president of AvtoVAZ for the production of cars.

Sergey Gaisin, the current director of NAMI, may become vice-president for development. Now the institute is looking for a new general director – according to documents published by the Ministry of Industry and Trade, NAMI held a competition to fill the position of director with a five-year contract.

Now the head of AvtoVAZ is the Frenchman Nicolas More, and the last Russian who held this position was Igor Komarov (from 2009 to 2013).