Named the estimated date of the announcement of the iPhone 14 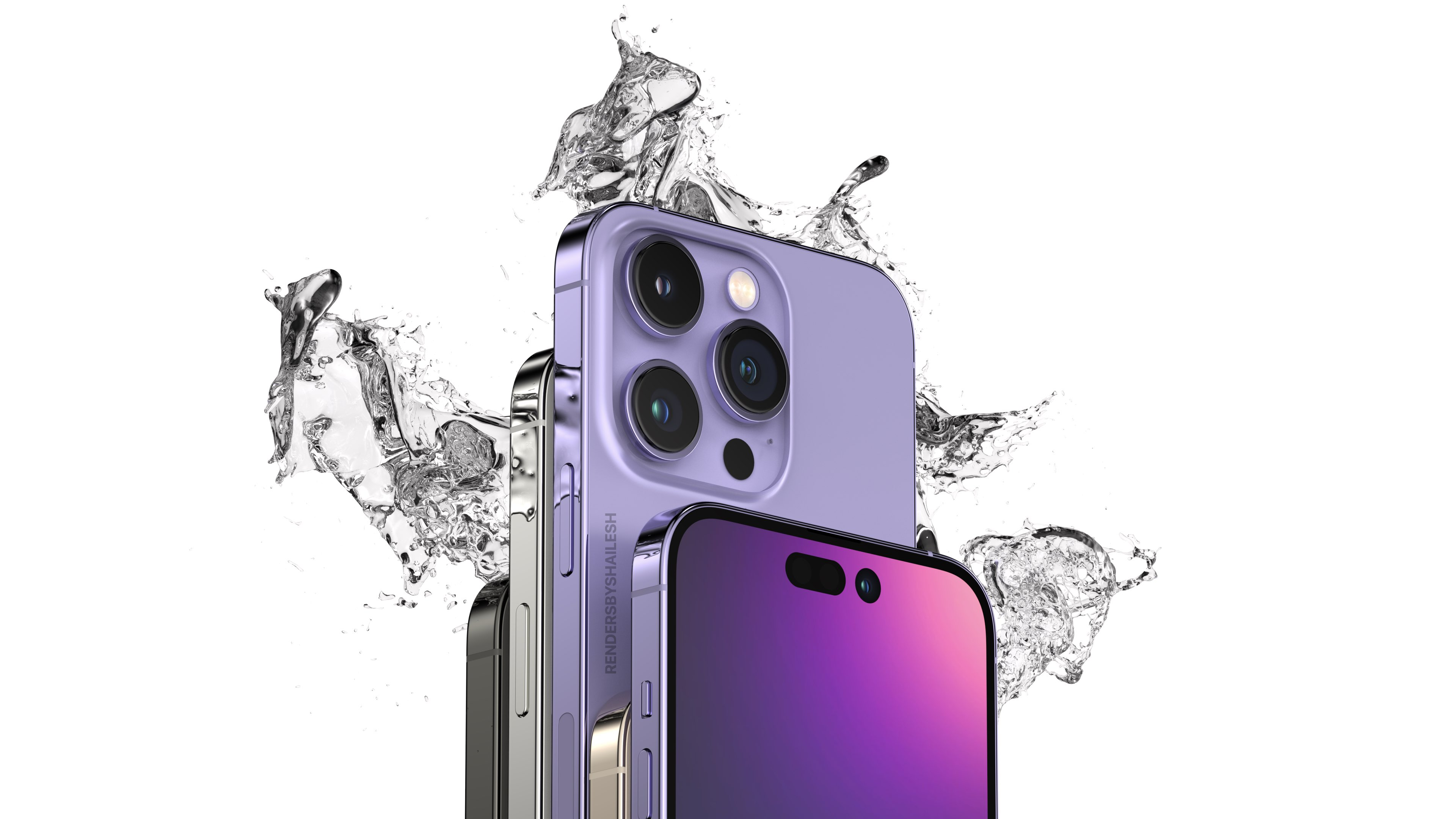 Usually the conference is held on Tuesday, and pre-orders open on Friday. A week after the start of accepting pre-orders, real sales begin. It is reported that September 6 (Tuesday) falls on Labor Day in the United States, so Apple decided to reschedule the event to September 13.