Named the best-selling cars in Russia this year 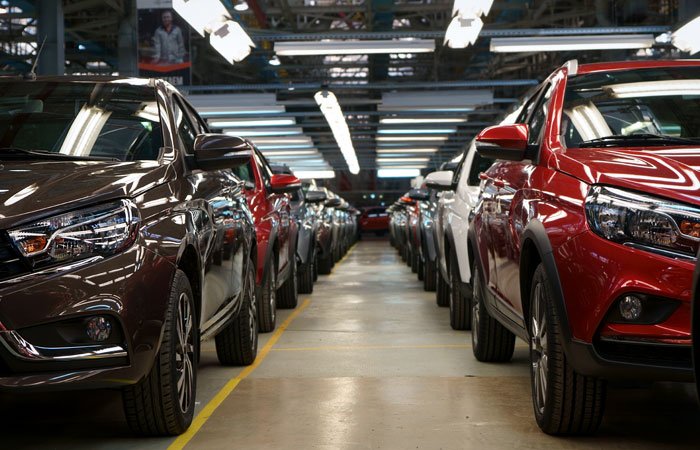 The Association of European Businesses (AEB) has published data on car sales in Russia from January to July 2022.

The best-selling new car in our country in the first seven months of this year was the Lada Granta, with sales of 29,928 units. This is 52,165 cars less than in the same period a year earlier.

The second place was taken by Lada Vesta, which was chosen by 23,194 buyers. The third place was taken by Kia Rio with a score of 22,236 units. Hyundai Solaris sales for the seven months of 2022 were 17,273 units, placing it in fourth place. Fifth place went to Hyundai Creta, with sales of 14,731 units.

Last week, the Association of European Businesses published data on the best-selling cars in Russia in July 2022.