Named the best 10-year-old pickups, according to iSeeCars. The best-selling car in the US, the Ford F-150, just came in at number eight 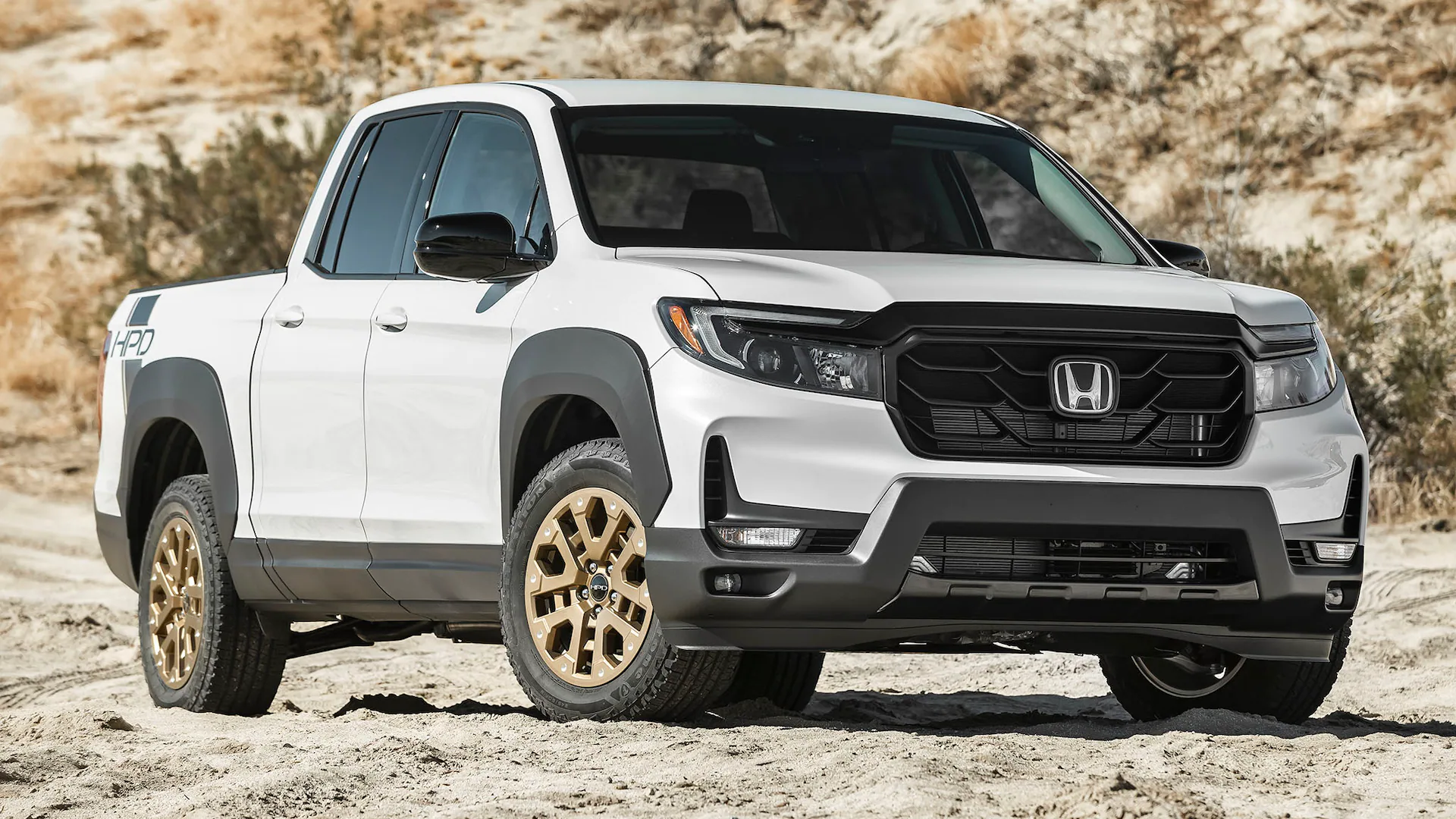 The iSeeCars site and analytics platform of the same name, which contains detailed data on millions of vehicles, published a ranking of the best pickups in the age of 10 in terms of price and quality.

The best-selling car in the US for many years, the Ford F-150 only came in eighth in this ranking.

Previously iSeeCars published ranking of the best 10-year-old hybrids and electric vehicles. These ratings were published as part of a large study in which more than 2 million cars took part.