Named the 10 most popular series on torrents, according to Torrentfreak 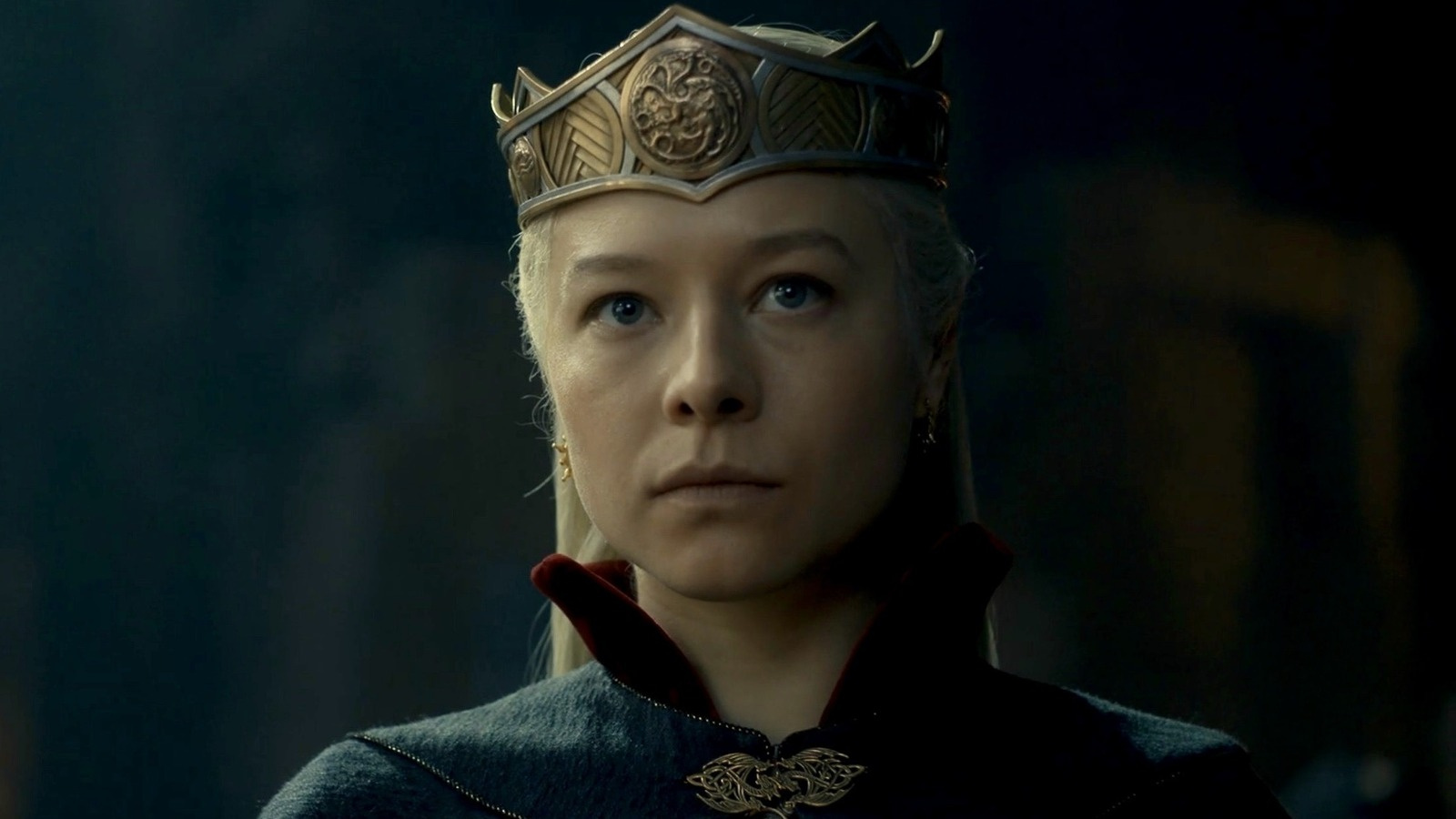 The Torrentfreak portal named the series that were most often downloaded on torrents last year. The first place was taken by the series “House of the Dragon”, a prequel to “Game of Thrones”.

Amazon’s “Lord of the Rings: Rings of Power” comes in at number two with a respectable distance. Interestingly, the top ten consists entirely of newcomers: The Boys (Amazon Prime) took third place, Moon Knight (Disney +) and Halo (Paramount +) were in the top five.

For several years in a row, the rating was topped by Game of Thrones, but this ended in 2019 when the series ended. In 2020, The Mandalorian was in the lead, and in 2021, Vandavision was the most downloaded series.

Torrentfreak notes that BitTorrent traffic is only a fraction of pirated viewers. Nowadays, many people are using streaming services that usually do not report viewing statistics.