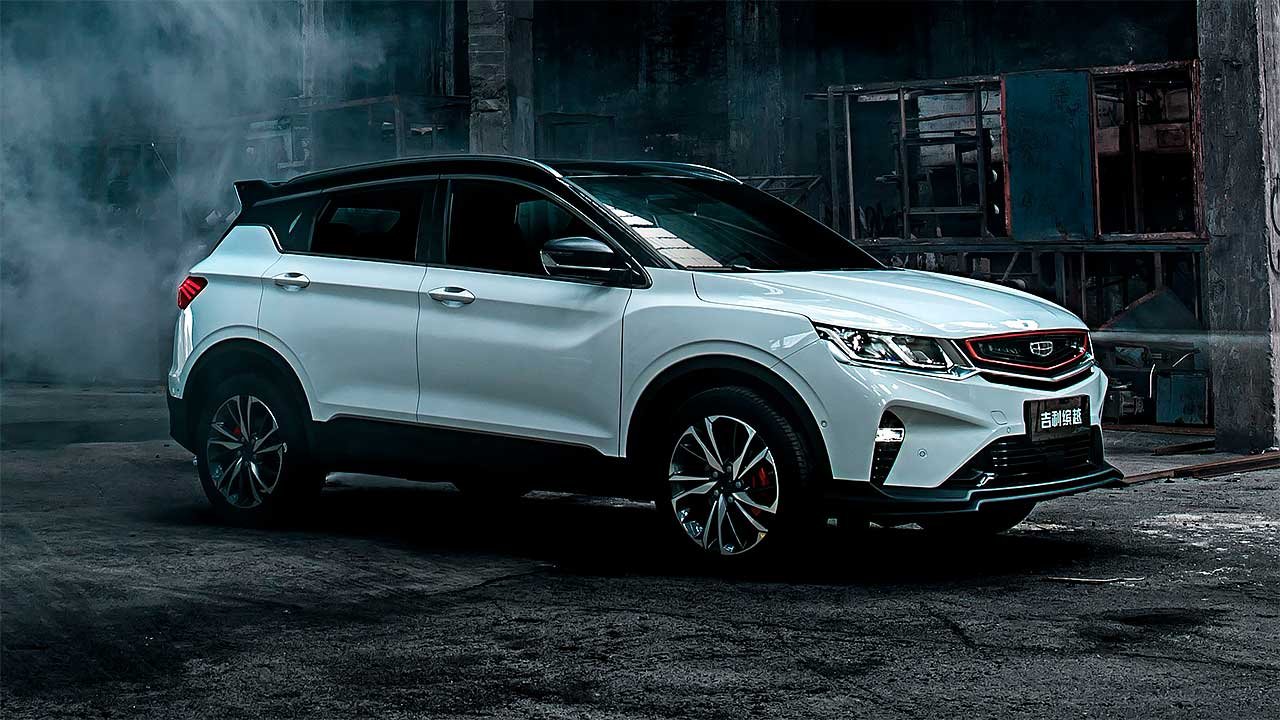 The most popular Geely model on the Russian market in July was the Coolray compact crossover, sales of which decreased by 12.7% and amounted to 1,219 vehicles. Earlier, Russian Geely dealers had a new special edition of the Coolray Nero crossover.

This year, a new mid-size crossover Monjaro is expected to be released in Russia, which was first presented at the Shanghai Auto Show 2021 under the working designation KX-11, and sold in the Chinese market under the name Xingyue L. With this model, Geely will enter the D-SUV segment for the first time in the Russian market.