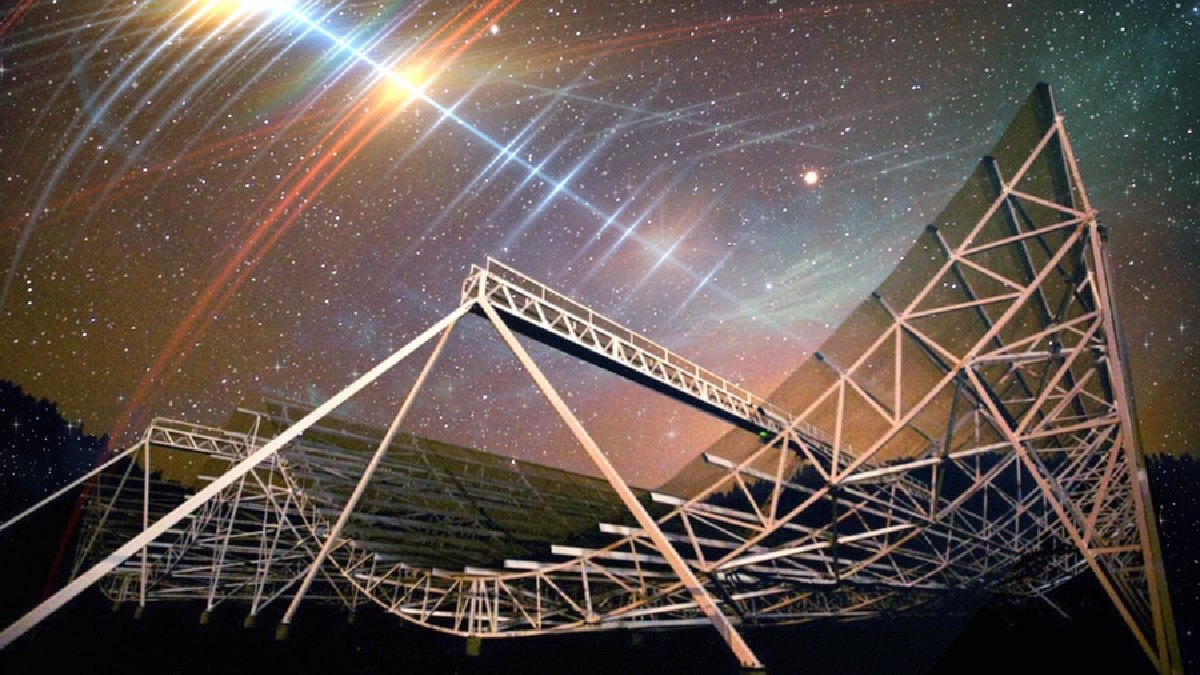 The universe full of mysteries has once again surprised the scientists. They have detected a mysterious ‘radio burst’ in space with a heartbeat-like pattern. Astronomers estimate that the signal may have originated from a galaxy about a billion light-years away, but the exact location of the signal and the cause of the ‘radio burst’ are not known. However, some reports say that this signal may have come from a neutron star. The details related to this were published in the journal Nature on Wednesday.

move on to stari, before ‘Fast Radio Burst’ That is, you should know about FRB. FRBs are luminous bursts of radio waves. Their duration is in millisecond-scale. This is the reason why it is difficult to trace their source and determine their position in space. The first ‘fast radio burst’ was discovered in the year 2007. Since then, scientists are working towards finding its original source. It is worth noting that these explosions produce as much energy in a thousandth of a second as the Sun does in a year.

Fast radio bursts are so fast and unpredictable that they are difficult to observe. Although a radio telescope is engaged in this work. This telescope is present at the Dominion Radio Astrophysical Observatory in Canada, called the Canadian Hydrogen Intensity Mapping Experiment, or CHIME. This telescope has been in operation since 2018 and continuously observes the sky and detects ‘Fast Radio Bursts’.

The ‘fast radio burst’ typically lasts a few milliseconds and either subsides or, in rare cases, repeats. The signal now received is about three seconds long. It is being called the fastest radio burst of all time. It is about a thousand times longer than an average FRB and has a heartbeat pattern, which repeats every 0.2 seconds and lasts for a total of 3 seconds.

It is labeled as FRB 20191221A. It is said that the source of this FRB is in a galaxy several billion light years away from Earth. As per reports, astronomers using the CHIME telescope spotted this signal on December 21, 2019. After which it was studied at the Kavli Institute for Astrophysics and Space of the Massachusetts Institute of Technology. According to Daniele Michili, a postdoctoral researcher here, we were monitoring it. He said that this signal is the longest lasting fast radio burst ever.