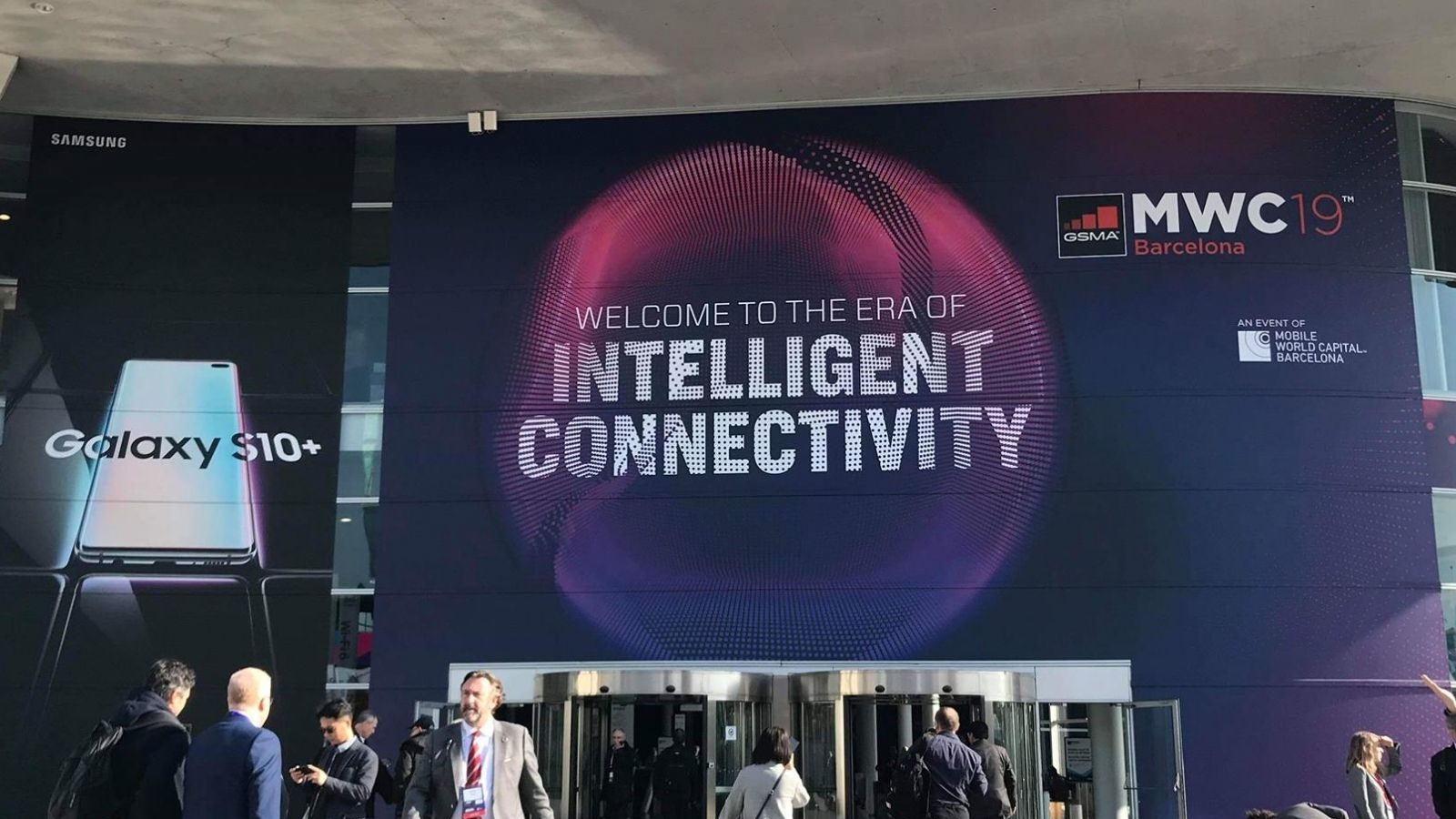 The organizers of MCW have said that there will be no Russian pavilion at the event. Russian companies have been barred from participating in the event. Let us tell you that America has imposed some international sanctions on Russia for attacking Ukraine, due to which this decision has been taken.

The organizers of the Mobile World Congress strongly condemned the Russian action on Ukraine. Organizers say there are no plans to cancel or postpone the Barcelona event due to the war.

Hoffman said that we are keeping an eye on the current situation. He said that there is no such thing as postponing this event. He said that the entry of some Russian companies and officials is being banned and its list is being prepared now. “We are guided by international sanctions and there are some companies that have been identified and will be barred from participating,” he said, adding that the GSMA will strictly adhere to US sanctions as well as others.

Follow this easy trick while booking tickets in Tatkal, tickets will be booked instantly