Musk sold $8.5 billion worth of Tesla shares, not $4 billion as previously reported 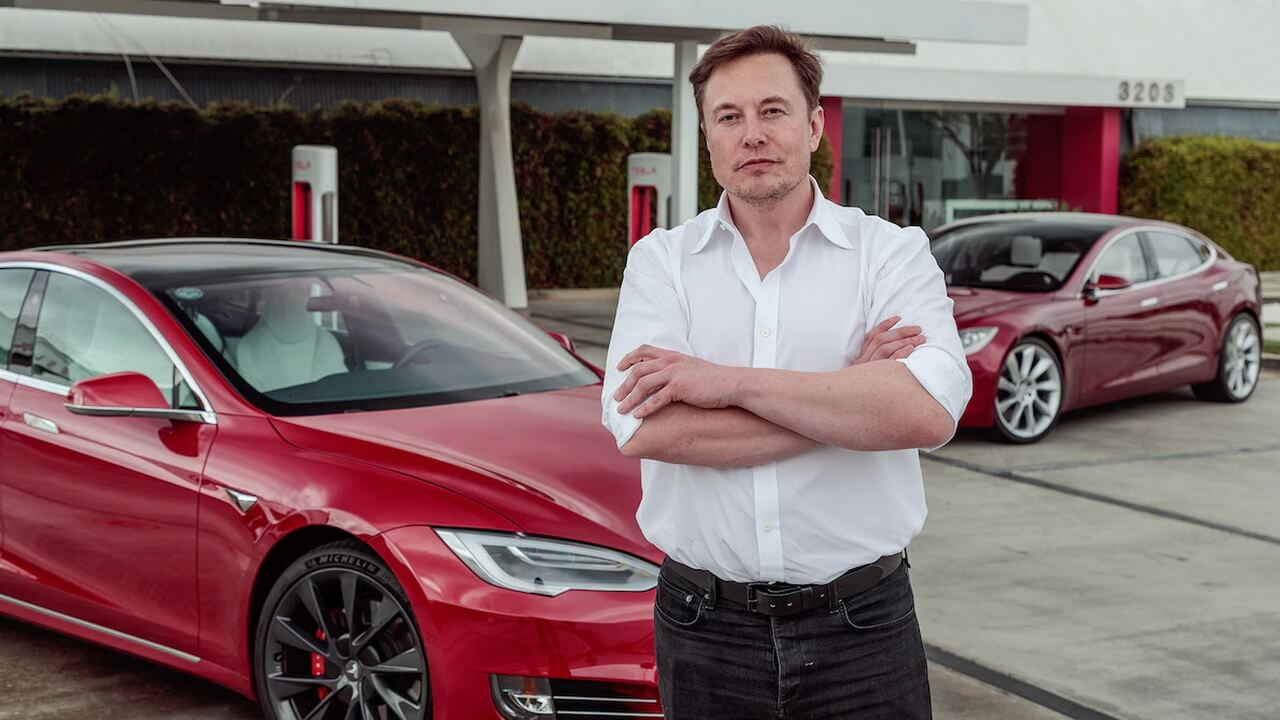 On Friday, Elon Musk revealed additional details about the sale of Tesla shares. It turns out he sold $8.5 billion worth of shares in total, not $4 billion as reported yesterday.

April 25, the richest man in the world reached agreement to acquire Twitter for $44 billion using a funding plan that has alarmed some Tesla investors. In addition to pledging tens of billions of dollars of his Tesla shares to support margin loans, Musk has pledged to use about $21 billion of his own capital.

On April 26 and 27, SpaceX and Tesla founder Elon Musk sold 4.4 million shares. The Tesla CEO sold more than 5 million shares on April 28, according to new documents. The announcement that he would no longer sell the company’s shares came after the delayed sale.

The Twitter deal promises to be one of the largest leveraged deals in history. Musk has arranged $25.5 billion in debt and margin financing from lenders including Morgan Stanley. If he fails to buy Twitter, he will have to pay a $1 billion termination fee.

Tesla shares plummeted late last year when Musk sold more than $16 billion worth of shares, his first sale in more than five years. The sale began in November after Musk polled Twitter users about whether he should sell the shares to pay off debts.